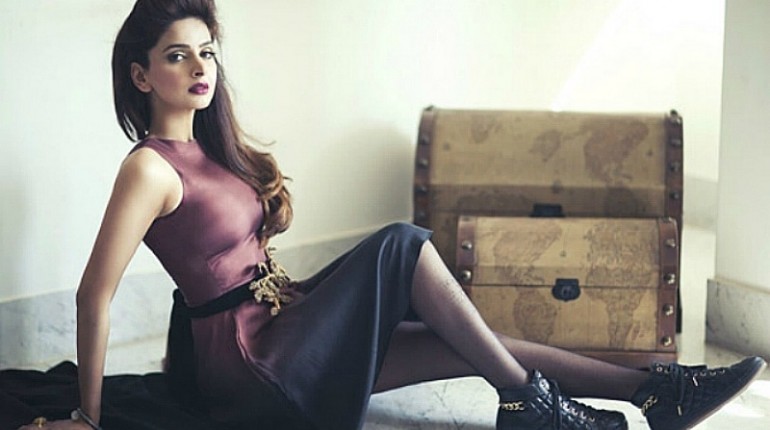 Saba Qamar is currently busy in the shoots of her upcoming Pakistani movie “Lahore Se Aagey”, but this is not the only film she will be doing this year.

In a recent interview, the actress revealed about her debut Bollywood movie opposite Irrfan Khan. Disclosing the brief details of the film, Saba told:

“It will be a family-oriented story of a husband and wife. It will be a great story, and people will surely like it. The film is a little like Deepika’s film, Piku.”

Saket Chaudhry will direct the movie, and Dinesh Vijan is the producer.

According to sources, after wrapping up the shots of Pakistani film “Lahore Se Aagey”, Saba will fly to India for her debut Bollywood movie with Irrfan Khan this year in July. 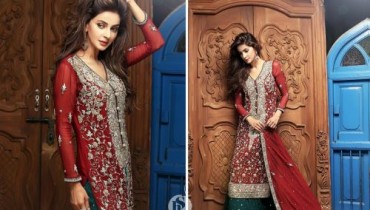 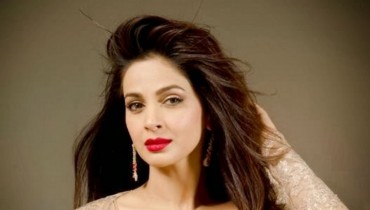