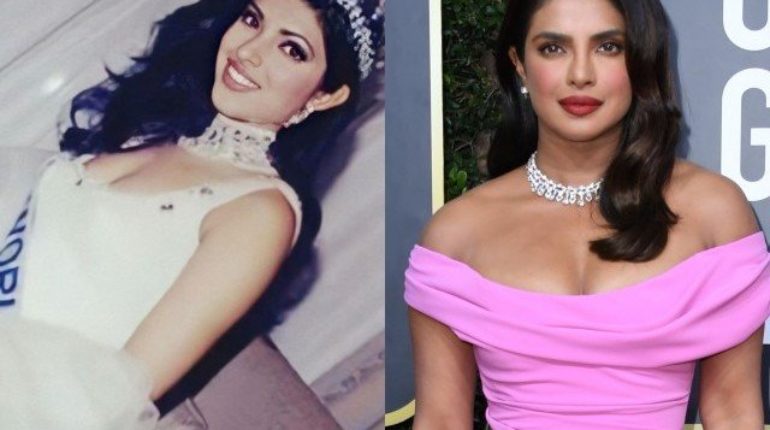 Priyanka Chopra, a former beauty queen, is defending beauty pageants at a time when their relevance is being reconsidered.

The Bollywood-Hollywood actor, who is now married to Jonas Brothers Nick Jonas, opened up about her thoughts on the now-controversial issue.

Chopra made her acting debut soon after winning the Miss World crown in 2000, with The Hero: Love Story of a Spy. She has appeared in popular Hindi films such as Krrish and Don, Kaminey , 7 Khoon Maaf, Barfi!, Mary Kom, and Bajirao Mastani. 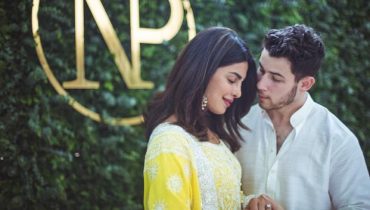 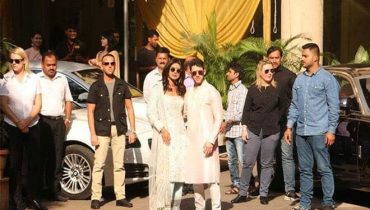