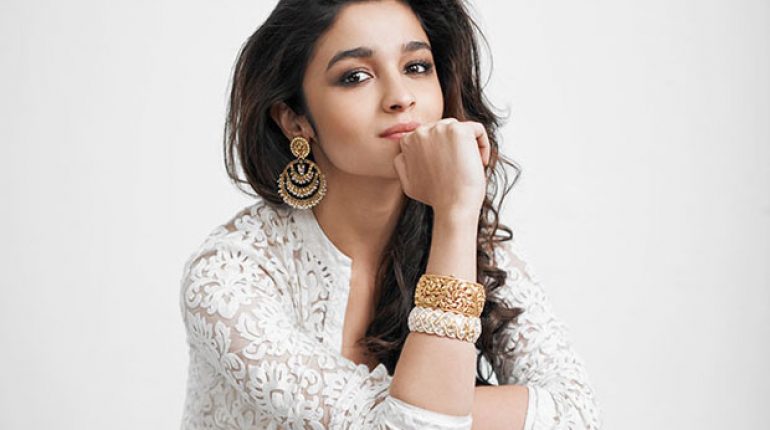 Behind every successful Bollywood actress, there is a huge sum of hard work and dedication in the work. No matter they have a glamorous lifestyle but no one knows the truth behind this success. Let’s share the interesting and amazing stories of the top Bollywood actresses of Indian film industry!

Kangana Ranuat has came a long way towards the success. She hails from the small district of Himachal Pradesh. When she was in high school studies she wanted to become a doctor but failed to catch her goals. At the age of 16, she made her way into the modelling by traveling to Delhi. This made her enter into the theater accidentally. Then she move to Mumbai and made her way into the films. She gave the audition and was selected for the Bollywood film, Gangster.

Kalki Koechlin is a talented Bollywood actress and has done best theater work of her time. She has taken the acting courses from the Goldsmith, London. Then she made her way back to Mumbai and in 2006 she made the debut in the Bollywood movie Dev D. She got so much of the rejection because she was not an Indian and her accent was so different. But she reached the success heights with her strong talent!

On the third spot of the list, we have the name of Bollywood actress Deepika Padukone! She is the daughter of badminton player Prakash Padukone. She made her way into the Bollywood films in the year 2007 with the film, Om Shanti Om. Along with the films, she has done so many of the fashion shows and has even written the newspaper.

Priyanka Chopra was a beauty contest winner but still making her way into the films was not an easy task for her. She has been superbly showing her talent in so many of field such as singing, acting, dancing and even in social working. She was drop out from the college because she had a passion to be the part of the beauty contest.

Alia Bhatt is a daring Bollywood celebrity who had experienced so many of the roles without any danger of facing the failure. Before entering in the films, she has a chubby and fat body shape and to be the part of the Bollywood she has lost so much of the weight. She has merely lost with almost 20 kg in six months. 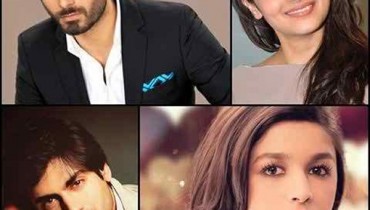 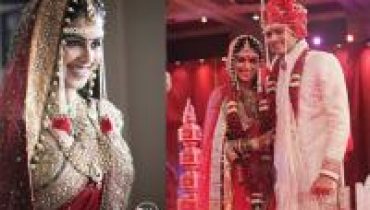