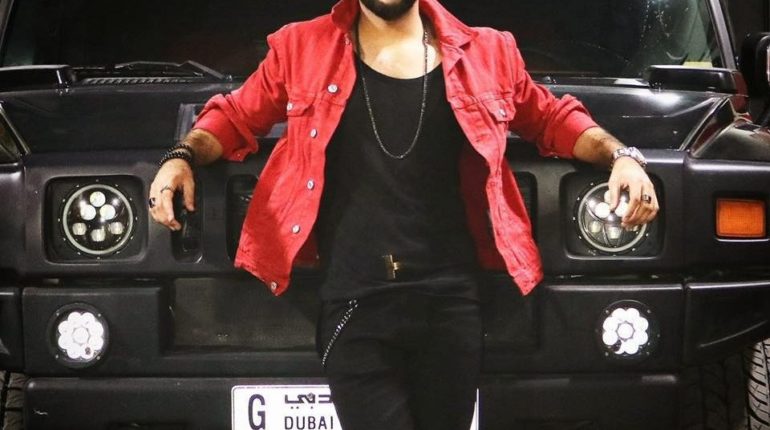 With nominations and performances by the A-listers of British Asian music, the BritAsia TV’s “The BritAsia TV World Music Awards” are known as the biggest event in the Asian music calendar. 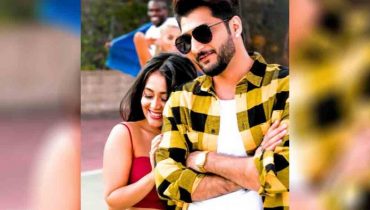 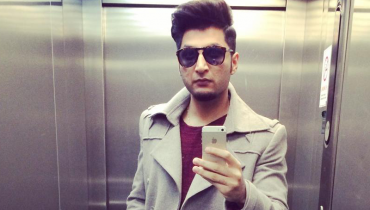