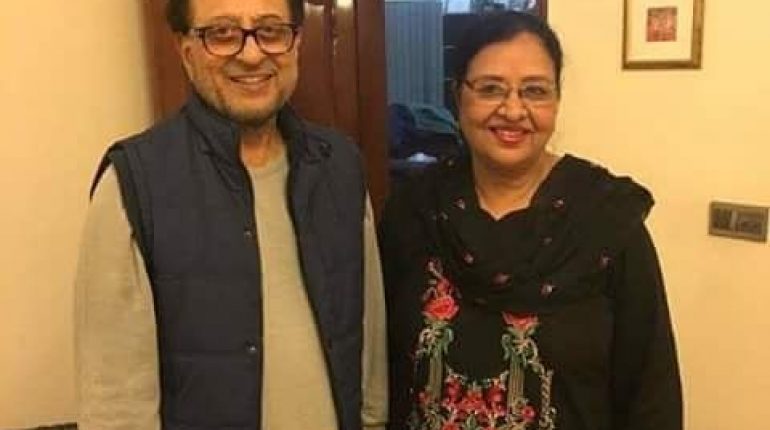 “In the existence of Pakistani cinema at this point. Aina 2 will be superior addition. I am still in the operation of completing the details of this blockbuster project.I will get them share,once everything of blockbuster film is finalized.” said Noor 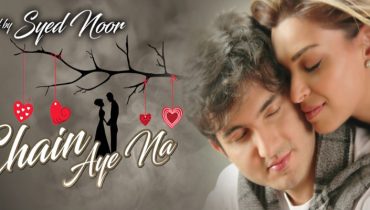 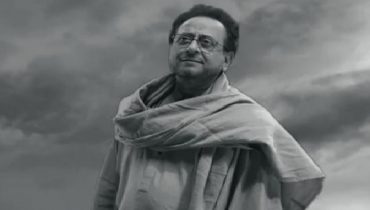