Home
|
Celebrity
|
Shopping pictures of Zarnish Khan after some workout! 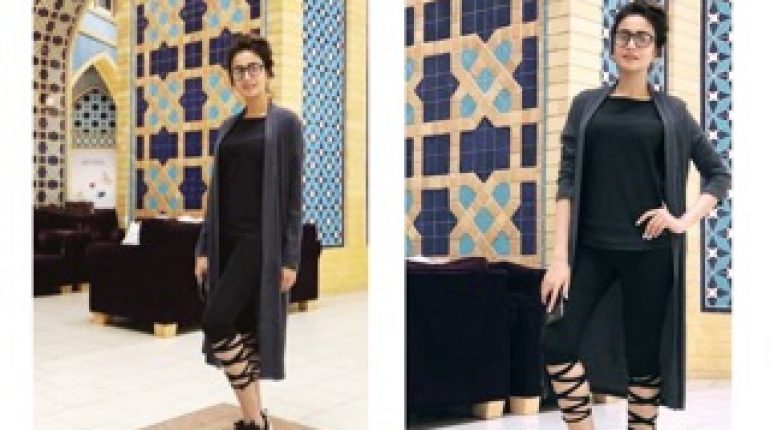 Zarnish Khan is a Charming Pakistani TV actress. She is known for her appearance in television dramas such as Aye Zindagi, Sehra Main Safar and Susraal Mera (2014), which earned Khan her first Hum Award for Best Soap Actress at the 3rd Hum Awards that year. At start Zarnish was seen in supporting roles but she became the lead actress in short time with her exceptional talent. Zarnish is a young and energetic actress. She has the charming looks which mesmerize the viewers. She is very talented and won many hearts because of her amazing looks and acting skills.

See shopping pictures of Zarnish Khan after some workout!

As every girl loves shopping so as of Zarnish she also loves shopping. Recently she is shopping at a mall after workout and posted her photos of shopping on instagram with the description;

Shopping after workout encourage myself to workout some more next day

She looks pretty in her recent clicks during shopping. Have a look on the pictures of Zarnish Khan shopping after some workout; 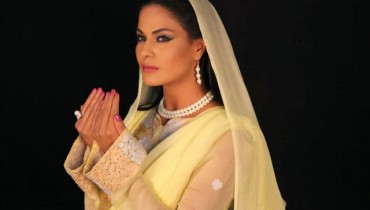 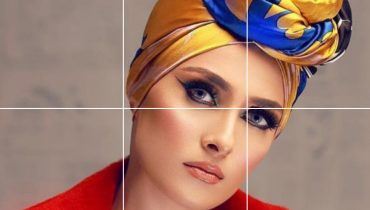