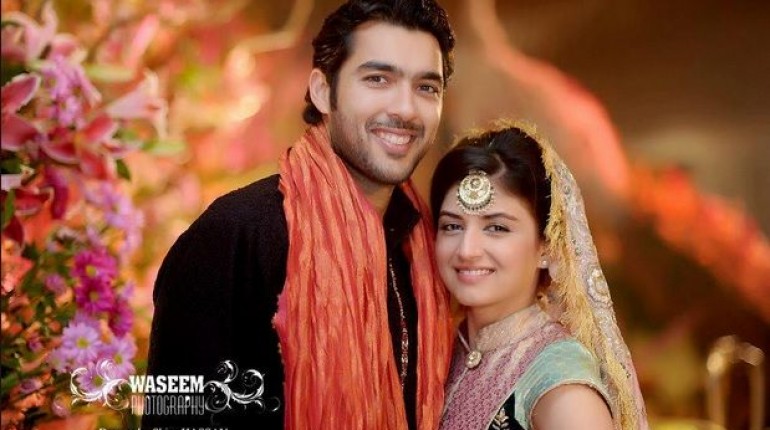 A happy and trouble free married life is a great blessing of God. But unfortunately there are some Pakistani couples who could not have a happy married life and got separated. So lets have a look at the Pakistani celebrities divorces that shocked us.

Pakistani Celebrities Divorces That Shocked Us

Aisam and Faha Makhdoom got married in 2011. Both led a happy life and looked a perfect match for each other. This couple was also several times invited to mornings shows and people loved and liked this couple very much. But unfortunately, the couple separated and divorced. This divorce was among those pakistani celebrities divorces that shocked us a lot.

The beautiful Pakistani actress Arij Fatima is also divorced. She got divorced only two weeks after the marriage. Arij and Faraz said that they decided to separate because their families are not happy with this marriage.

The famous singer Annie Khalid got married to a rich businessman Malik Noureed. Their marriage was celebrated with full doom and delight. But this couple was unable to maintain a friendly relationship for a longer time. Few months after the marriage, the couple divorced each other.

Annie Khalid said that her husband is a fraud person and he beats me often. He treats me harshly. On the other hand, Malik Noureed said that Annie is a thief. She has stolen my money and jewelry. Here is the discussion of Annie Khalid and Malik Noureed in which they are fighting with each other:

Pakistani actress Sherry Shah was also unable to maintain her marriage. She separated just one month after her marriage with Malik Anwar. Actually, Malik Anwar was a very bad person in real life. He was a fraudia. Sherry Shah took the help of host maya khan and social worker Ansar Burney, to get rid of her fraud and bad husband.

So these were the Pakistani celebrities divorces that shocked us. May God grant a happy peaceful life to the married couples. 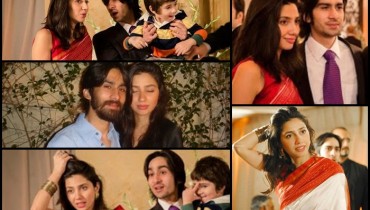 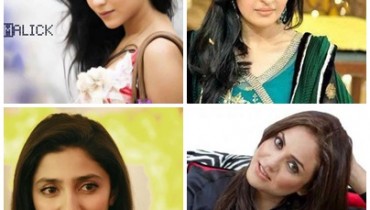