Home
|
Celebrity
|
Which Pakistani Female Celebrities Take Divorces Because Of Their Career? 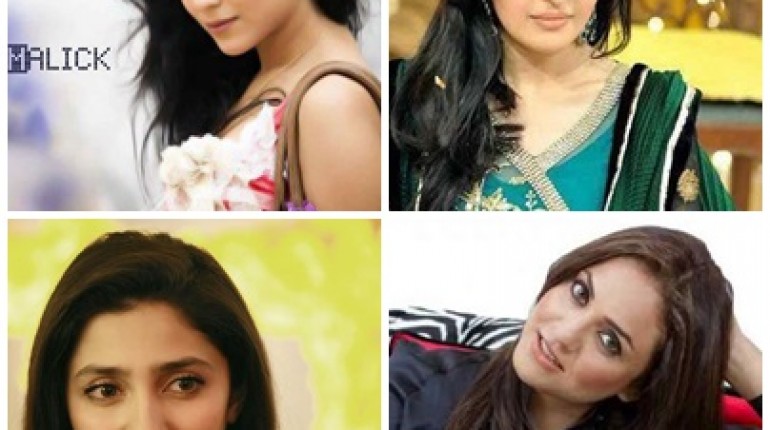 It is a sad fact that at times we have to make choices between our personal and professional life! Do you know that there are many Pakistani female celebrities who take divorces because of their career, lets get to know about their names and details:

Which Pakistani Female Celebrities Take Divorces Because Of Their Career?

She has recently married for the second time but the breakup of her first marriage was because of this fact her husband did not like her to be the part of this showbiz industry. She was the host of ARY morning show, Geo morning show and now she is too planning to make a comeback after commencing her second marriage.

She was the host of Good Morning Pakistan that aired on GEO tv. She too got a divorce from her husband because of this showbiz line. It is a very sad fact husband do not understand their wives, wives should be given this freedom to opt whatever career line they want to have!

She got married with Shamon Abbasi but that marriage could only stand for some time! Do you know the reason? Because this couple had conflicts that whether Humaima should continue to be the part of this showbiz line or not!

We have this Raees actress too, she has a son! She too got a divorce from her husband because of her career. Now she is living with her son, she has been enjoying this super star life, what else Mahira can have expected?
So, these are the Pakistani female celebrities who take divorces because of their career! If you want to know more about such kinds of news, if you want to keep on catching up such kind of gossip then stay tuned with us. 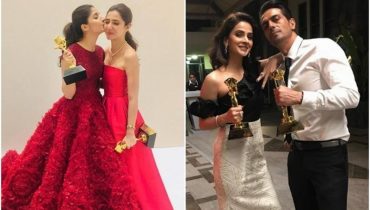 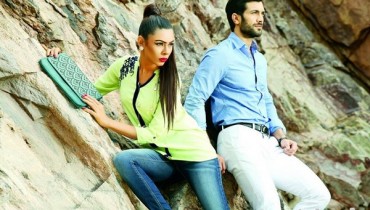