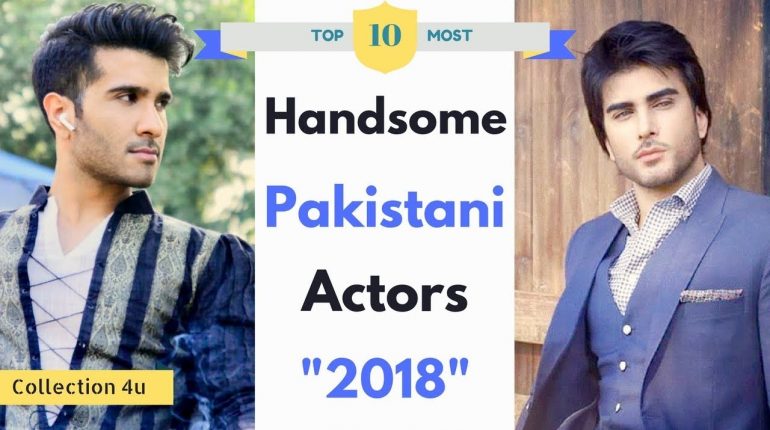 The most good looking Pakistani actors 2018 list is added with all those those Pakistani actors who are new and old. There are some of the well known reputed actors whose good looks have not faded away even though they have been part of the industry for decades. But there are some new faces as well who have attained with the massive fan following. Good looks are definitely an extra bonus which add to these actors value and also their fan following increases because of them.

Here is the list of the most good looking Pakistani actors 2018 that would make you get on a crush on all of them!

He is charming, appealing and without a doubt in demand! He won over with millions of the innumerable fans this year and bagged many quality projects. He is already become a star and loved by many.

He is one who has star qualities and he has worked much of the hard to stay in shape. Just as from an overweight young boy to a handsome young man, Feroze Khan’s amazing transformation is also somehow taken to be much inspiring for many. His Khaani character has been one of the most popular and talked about characters this year because of Feroze Khan.

Mikaal Zulfiqar is all known out to be more fit than ever today. He looks great and he has somehow worked in more dramas this year than he ever did. He is definitely all the way getting better with time and continues to be amazingly good looking.

Sami is one of the actors who has groomed his looks so much in the past few years along with his acting skills. Plus he was part of some of the biggest dramas this year. Sami Khan’s all the way through his good looks and his pleasing personality won him many fans this year especially. 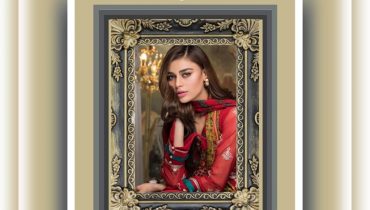 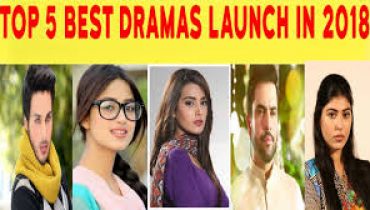