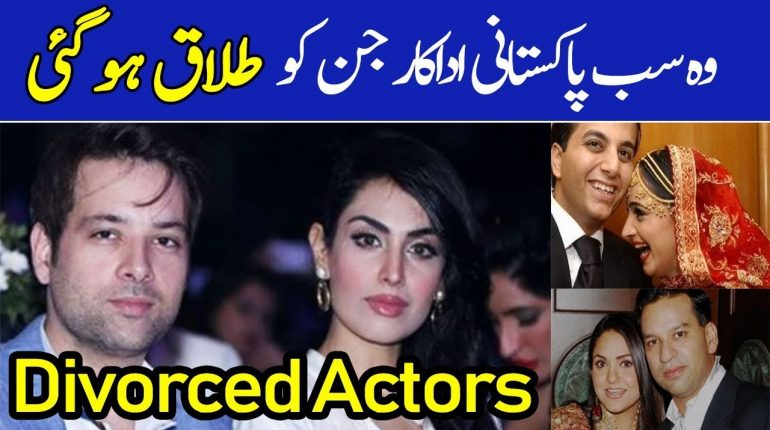 Pakistani Actresses Divorces is not the best topic to cover as it is truly sad when marriages break. Marriage is an institution that joins two people together. The year 2018 has been a year of marital bliss for the Pakistani entertainment industry as with so many celebrities are starting a beautiful journey of their lives. But there are some celebrities who broke up their marriage too! Here is a list of  Pakistani Actresses Divorces in the year 2018:

Mathira also is a celebrity who has been a part of controversies time and time again. Mathira’s marriage news hence broke out also in a very controversial manner. She got married to then-husband Farran, who is a Dubai based singer in an intimate ceremony in 2012 and kept her relationship personal. The couple has a son together but parted ways this year due to some unavoidable circumstances.

Fiza Ali got married to Fawad Farooq in 2007 and the couple looked so happy together. Fiza’s divorce was very quiet and she has on the whole gotten married to Ayyaz Malik this year too which she announced on her social media. Fiza and Fawad share a beautiful daughter named as Faraal.

Actress Sanam Baloch and Abdullah Farhatullah embarked on a journey of life together in the year 2013. Both of them got married very fast after meeting at Samaa TV. .Since the start of the year 2018, Sanam and Abdullah were not being seen together and people started speculating about a separation when Sanam changed her name back to her maiden name on her Instagram. 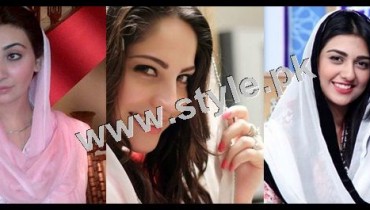 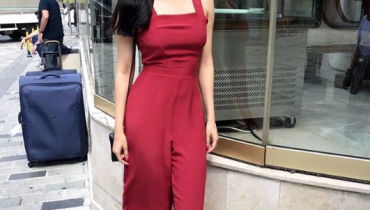