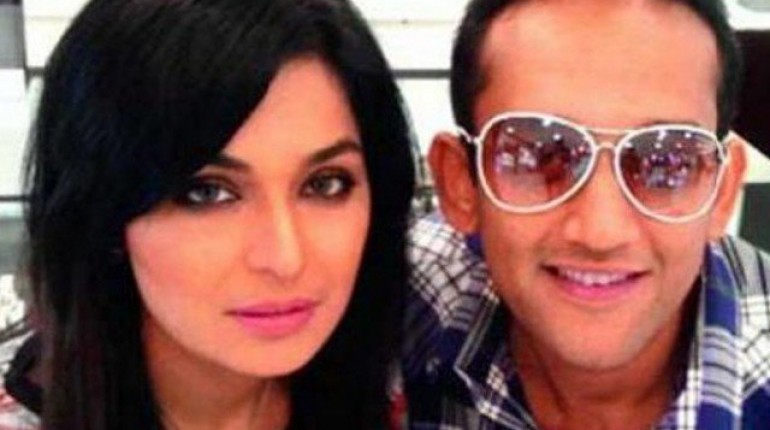 There are several Pakistani stars whose former ex have leaked their personal stuff on the internet. Let’s see which stars faced troubles due to their ex!

Pakistani Umpire Asad Rauf was once in a relationship with Indian model Leena Kapoor. However, when Asad realized that Leena is a third class girl, and she is cheating on him, he parted ways. As Leena was a third class lady, she leaked their personal pictures on the internet and tried her best to ruin Asad’s career.

Captain Naveed and Meera were once in a relationship with each other. Both of them were spotted together at parties and vacations. But when Meera denied Naveed’s marriage proposal, he leaked their s** video online which created a lot of buzz in media!

Shaista Lodhi’s ex-husband leaked her personal beach and controversial pictures. Shaista faced the criticism for many years, and the Geo News controversy further added to her problems.

Annie’s ex-husband Malik Noureed Awan leaked Annie’s beadroom pictures and also made false allegations on the singer. However, Annie strongly faced every challenge, and now she is living a joyful life with her second husband. 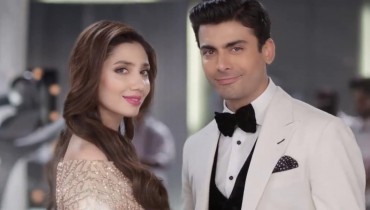 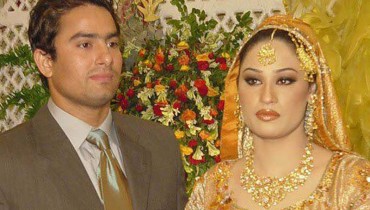