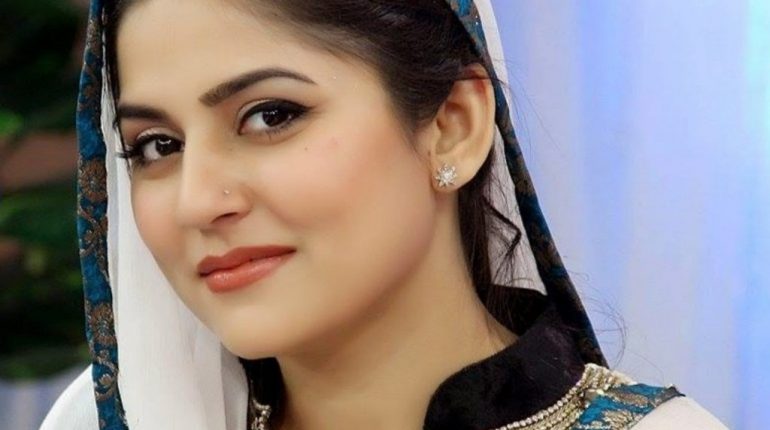 Among so many best Pakistani actresses inside drama world, we never miss out mentioning with the name of Sanam Baloch! She is one of the incredible and well known actresses who are worth known for the superb acting performances. So scroll down and catch with some amazing and unknown facts about this finest actress Sanam Baloch: