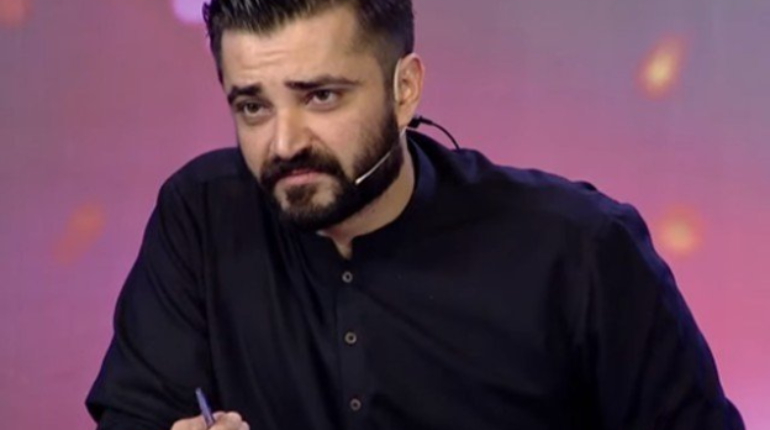 Owing to the growing cases of coronavirus in China and reports of eight cases being found in Karachi last week, several assumptions started building up on social media regarding its origin. People also started making memes while some began calling it an ‘azaab’ (punishment) on the chinese for ripping Muslim women off of their abayas (head scarves) a long time ago.

People failed to show humility towards those suffering from the outbreak by making it seem like it was something they deserved. Even though, the University of Karachi’s  International Center for Chemical and Biological Sciences (ICCBS) Director Dr  M Iqbal Choudhary had expressed serious concerns over potential spread of the virus in Pakistan.

Following this, former actor, Hamza Ali Abbasi tweeted about the matter on his social media, requesting people to ‘stop making a ‘mockery of Allah’s deen’.

His initial tweet said, “Azaab (Punishment) in this world only comes to ‘munkireen’ (deniers) of a Rasool when he is among them.”

He added,”For the rest, there is the Judgment Day. Whether it be a virus outbreak or an earthquake, these are means to bring death on center stage as a reminder for all. Show sympathy. May Allah protect us all,” warned Abbasi.

He went on to add the context of his statement in a follow-up tweet, along with the audience he aimed to address.

“So to those who are branding such incidents as ‘Azaab’ in this world for whatever reason, stop. Don’t make a mockery out of Allah’s deen and instead, help in any way you can.”

The famous personality concluded by saying, “atleast pray for the affected and for those who are helping them and trying to find a cure. #coronavirus.” 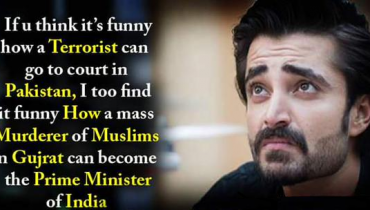 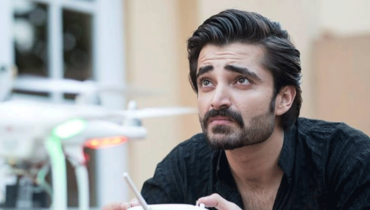