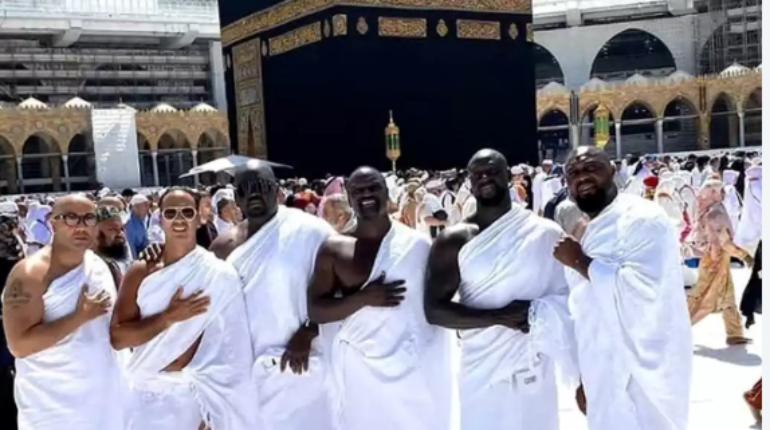 International singer Akon has performed Umrah and the photos of him from the Holy Kaaba have been doing rounds on the internet.

The singer who is known for his tracks in English languages and is also famous for his rapping ability was seen performing Umrah. Akon’s pictures and videos went viral throughout social media, in which the singer can be seen in front of the Holy Kaaba.

The 46-year-old singer was born into a Muslim family and has been a Muslim since birth. Akon was recently on a music tour to Saudi Arabia. He uploaded a photo from the concert and wrote, “Saudi Arabia was crazy!! Thanks again Saudi for the love once again.”

In his recent interview, he said that he had been waiting to get to Saudi Arabia for years and he is planning to come back in April this year again, somethinghaute reported. 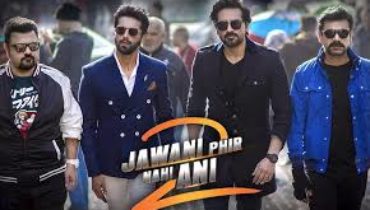