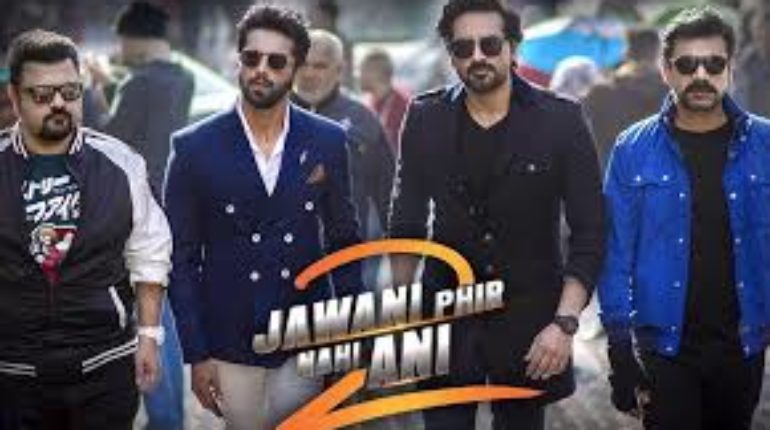 Pakistani cinema has definitely taken the revival of the cinema to be much serious and therefore so many amazing films are coming in cinema made by the talented directors of Pakistan. But there are some films that are still running on box office even after so many months of their release. Recently he heard the news that Teefa in Trouble earned 50 crore whopping box office collection and now Jawani Phir Nai Ani 2 has made its way into the list!

Well we all know that Humayun Saeed has been ruling over the box office and all his films have done really great business. With Jawani Phir ahi Ani making records that were previously broken by Punjab Nahi Jaongi and now it is his latest flick Jawani Phir Nahi Ani 2 which has made a record by coming out to be the first Pakistani film to cross 70 crore mark on top of the global box office.

This is so amazing and worth to talk about because this film has made itself to be the first film of Pakistan crossing such an amount. If you have still not watched it, watch it now!