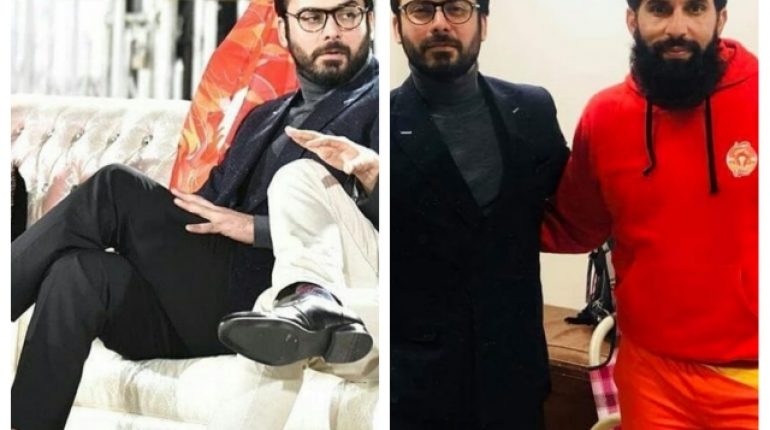 He has done an amount of hit dramas like Humsafar, Zindagi Gulzar Hai, Dastaan. Alongside working in Pakistani film industry and has made his debut in bollywood with the film Khoobsurat and made his name in India. As the Pakistan’s Premier League is about to start and everyone knows Fawad Khan is great supporter of Islamabad United. Yesterday was the friendly match between Islamabad United and Quetta Gladiators and the heartthrob Fawad Khan is also present there to support his team. The heartthrob Fawad Khan was wearing slub textual tropical wool double breasted blazer by Republic by Omar Farooq. He just looks amazing and his looks give you goosebumps. Here we have picture of Fawad Khan while supporting his team in a friendly match between Islamabad United and Quetta Gladiators. Have a look on them; 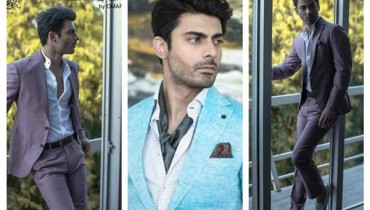 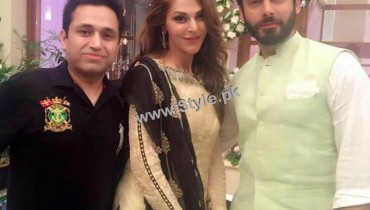