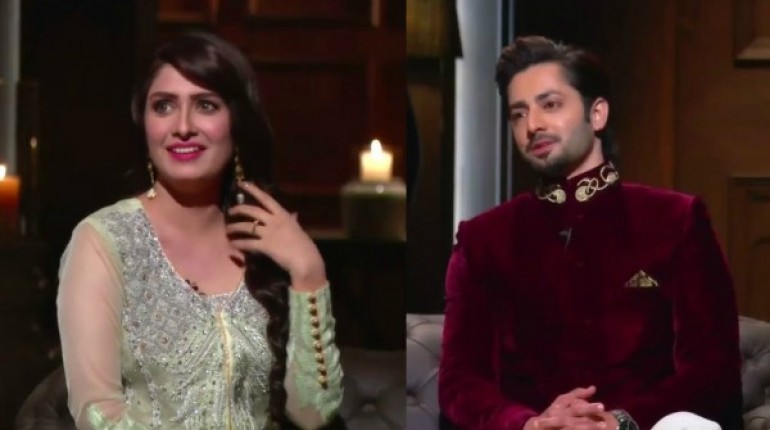 Both Danish Tiamoor and Fawad Khan are among the exceptional actors and models of Pakistan. They have been in the showbiz and media industries since a long. Danish Taimoor is one of the biggest celebrities of the country.

A Little about Danish Taimoor

Talking about the career of the handsome Danish Taimoor, he appeared in ‘Tonight with HSY’ with his beautiful wife & actress Ayeza Khan. The show got much popularity. The two, no doubt, make good couple. He has been one of the busiest actors of the country to date.

In one of his interviews, Danish told to media that he has just married and is now starting a new life. He wants to keep his wife happy. For this, his earnings have to be sufficient. Danish further says that earning through Pakistani media is not enough to fulfill his family requirements. So, does he mean to say that he would get signed by a Bollywood movie? Well, there are no clear comments from both Danish and Aiza regarding this. But he seems to be very much interested to step into bollywood.

See: Aiza And Danish Are Ready To Wed–Aiza Khan And Danish Taimoor Pictures

Danish and Aiza as a Couple

The two celebs of Pakistan really make a good couple and look cute with each others. Before getting married, they were in love relationship. They have long brought smiles on the faces of their fans individually. It was said that before their wedding, Danish’s family asked Aiza to quit her television career so she has done the same.

There are rare chances for us to see Aiza back in the television industry, or we may say she would not come back to the industry.

In case, Danish Taimoor gets the chance of doing a bollywood movie, Aiza is expected to act like a backbone, supporting her husband fully. 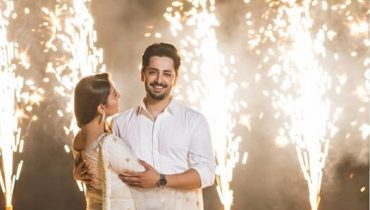 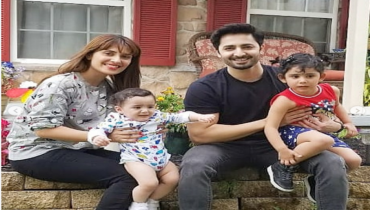