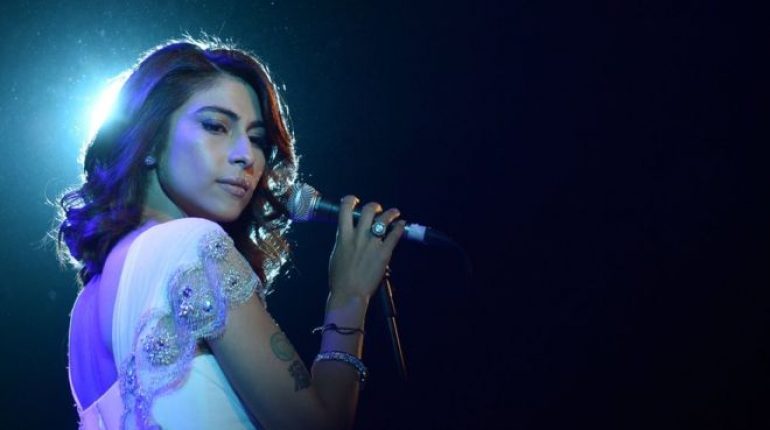 Misha Shafi allegations are false, I will take the court: Ali Zafar, Pakistani popular singer, actress and model Misha Shafi, accused singer and actor Ali Zafar on her sexually harassing. Ali Zafar has denied these allegations through a tweet.

Misha Shafi said today by a tweet posted on his Twitter account. This tweet has been sold more than one thousand times in a short time, and the number of comments on this is also increasing.

In his tweet with #MeToo hasht tag, Misha Shafi wrote, “I am sharing this because I think I am talking about my experience of sexually harassment.” I can break this tradition of silence which is part of our society. ‘

He said that it is not easy to talk openly in such a way, but it is even more difficult to keep quiet. My conscience does not allow me any further. ‘

He also wrote that this experience has caused serious trauma for me and my family. I know Ali for many years. I have worked with them. Their behavior has hurt my faith. And I know that I am not alone.

Today I hope to break this silence that it will become an example for other young women in the country, that they can do so. We have nothing but our voices, and it’s time to use them. ‘

Misha Shafi is also a popular singer, as well as films and TV plays. Like Ali Zafar, he is also associated with Cookie Studio.

Apart from Ali Zafar singing, he has acted in several Bollywood movies. His new movie ‘Taifa In Turbo’ is also going to be released in the coming months.

They are also the ambassadors of several important organizations, including Pakistan Super League.

Ali Zafar has denied all these allegations while expressing his reaction through a tweet. In his post, he wrote, “I am also familiar with the global movement called May-Too.” I am a child and a child’s father. A wife’s husband and a son’s son.

I totally disagree with all allegations made by me by Mr. Shafi. My intention is to take this matter to the court and to deal with it seriously, not to abstain from ‘media’ movement, family and fan by accusing social media here. I believe that victory will be of truth. ‘

Misha Shafi allegations are false, I will take the court: Ali Zafar, 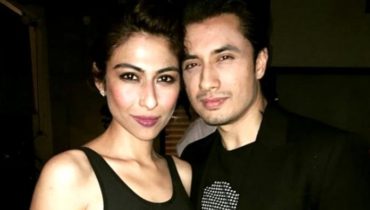 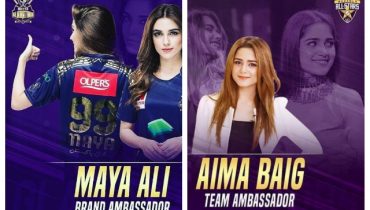