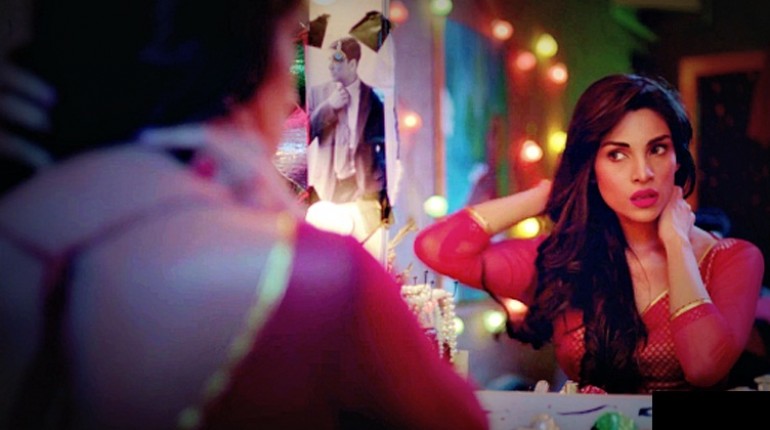 Pakistani talented and famous actor Hamza Ali Abbasi made a statement that he is very much proud of Zhalay Sarhadi for not taking off her clothes in film “Jalaibee”. He wrote this statement on his official facebook account. Here is the pic:

Hamza Ali Abbasi also praised Yasir Jaswal – the director of the film, for not making a shameful item number in the movie. Most Bollywood and even Lollywood movies, have started the trend of item songs in which the item lady wear short clothes but Yasir Jaswal didn’t adopted this policy in his film. So we should pay a salute to him!

The film has been shown of 71 screens across the country and according to ARY, it has earned a total of 10 million on its opening day. 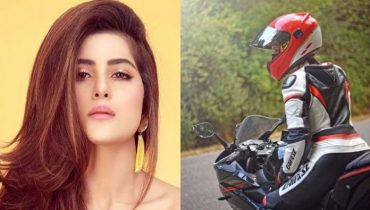 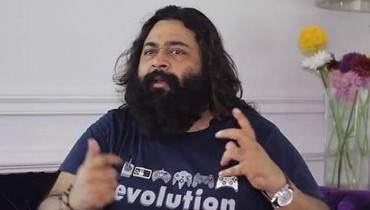