Hamza Ali Abbasi is one of the most versatile and talented celebrities of Pakistan. In just a couple of years, he made himself recognized. He is not only a famous actor, but also a charming and beautiful model.

Only a few of us know that Hamza Ali Abbasi is a CSS officer. Before becoming a celebrity and fashion model, he had been working as a CSS officer. His too much interest in showbiz industry, later on, urged this celebrity to enter fashion industry, followed by television shows.

Also See: Which Pakistani Celebrities Should Get Married In 2015?

There is a long list of great shows this celebrity has given to us. On television, his most remarkable series have been Meray Dard ko jo Zuban Miley, and Pyaray Afzal.

The fact is, Hamza has worked in a few yet quality series. He loves to maintain his repute as a star and seems to be not crazy for only money. In one of his interviews, Hamza said that he loves dancing. He was even offered a Bollywood movie which he refused to accept.

This superb star has also been a fantastic model. He has worked with various fashion designers of Pakistan. Hamza has always shown utmost attention and dedication to whatsoever he does. This is may be the reason that he rose to the heights of fame in a couple of years.

Hamza is getting much popularity

Here I am proud to mention that Hamza Ali Abbasi has gotten much popular after he received threat from MQM Altaf Hussain. Talking about his hobbies, he said in an interview that he is a fan of Imran Khan, and he believes that Imran Khan would make the future of Pakistan and would turn it into a bright one.

We wish good luck to Hamza as a celebrity and want to see him more. 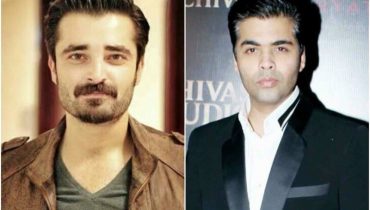 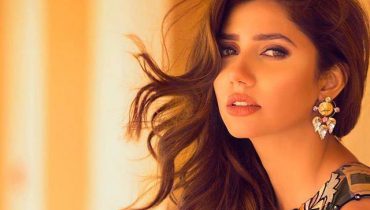