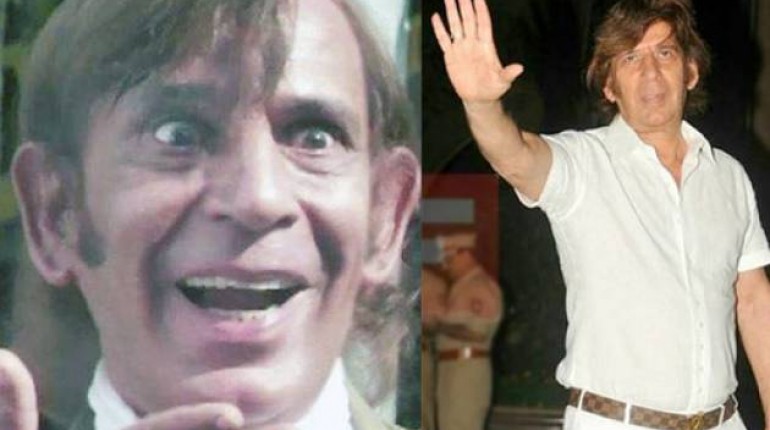 Bollywood comedian actor Razak Khan passed away on Wednesday due to a severe heart attack. His death news was reported by Indian media today at 12:30.

As per sources, the actor was rushed to the hospital where doctors declared him dead. His funeral prayer will be offered after his son Asad Khan arrives from Croatia.

Razak Khan has worked in Bollywood films like Hogaya Dimaagh Ki Dahi, Baadshah, Hera Pheri, No Entry and many others. 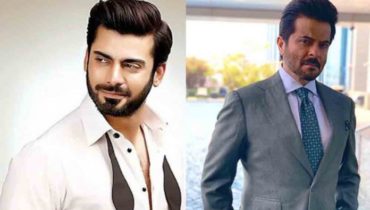 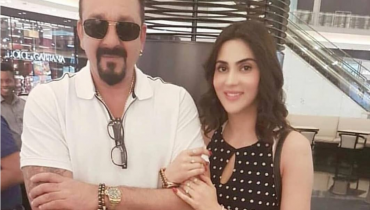