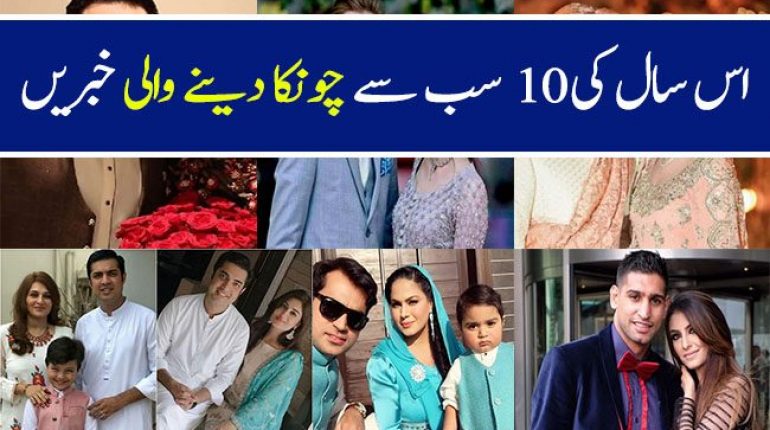 In 2018 Pakistan entertainment industry did witnessed some stories that was complete shocking for the fans to know about. Do you want to know? It would not be wrong to say that 2018 has stand out to be complete entertainment for the fans of Pakistan media. Let’s check out!

Hamid Mir has always remained to be the backbone of Geo News for the longest time now. He invested so many years of his life building up this channel.  The news of Hamid Mir leaving Geo was sudden and shocking for many. He left Geo News few months back to join Gourmet News Network.

Aisha Khan eventually got married this year and everyone was really happy for her. But the sad part was that she announced the profession of leaving showbiz after her marriage as her fans were shocked. Aisha Khan has been associated with the showbiz industry for so long.

The news of Iqrar-ul-Hassan’s second marriage was one of the more shocking because of the way it was revealed. It happened when someone took their picture secretly and then Iqrar revealed that she was his second wide. Farah Yusuf who is also a anchor on ARY is his second wife. This news was shocking for many since the couple had been married for a few years now.

Sanam Baloch is one of those very few Pakistani celebrities as with whom many women can relate to for many reasons.  The news of Sanam’s divorce was especially shocking as because viewers who saw her every morning on television did not expect to get the news the way they got it. This Happened as when Sanam changed her name on instagram from Sanam Abdullah to Sanam Baloch Hisbani. She did not confirmed it nor reject it. 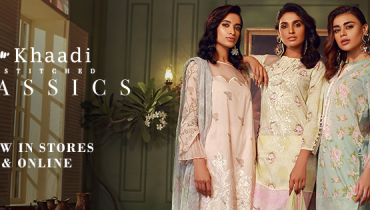 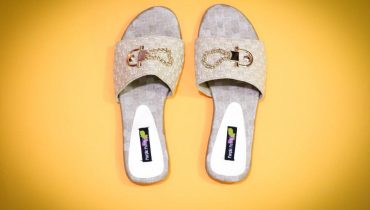