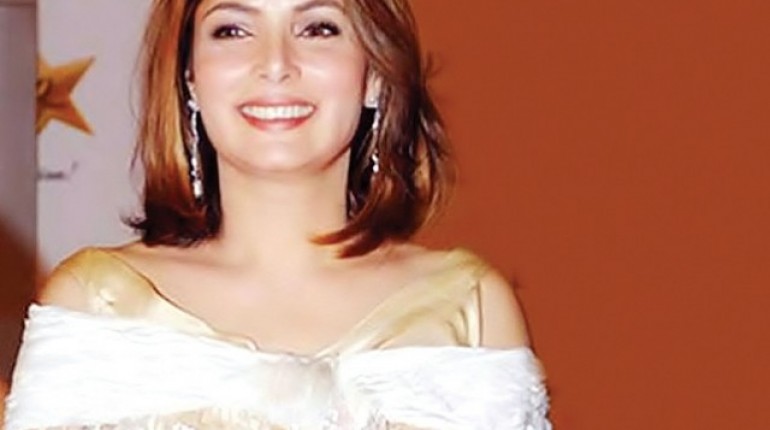 We have many of the classic Pakistani film actresses, but if we talk about the top 5 one then here is this list:

Anjuman has been one of the most successful Punjabi film heroines during the 1980s and early 90’s, she was born in Bahawalpur and first appeared in the Urdu film named by Soorath, she co-starred with Waseem Abbas in year 1973. Do you know that she gave her last appearance in year 2000 in the film Peengan and her major hit was Waadey Ki Zanjeer (1979).

She was originally a Bangladeshi stage actress. It was actor Waheed Murad who introduced her to the Pakistani film industry. She remained active in Lollywood in that 1960s, 1970s, 1980s and nominated for the Nigar Award several times, she won it 13 times. She appeared in over 180 films.

Do you know that Sabiha Khanum’s real name is Mukhtar Begum, being the leading star of Pakistani cinema in the times of 1950s and 1960s, she did many award-winning roles. She did many movie with her husband, the late Santosh Kumar, they were regarded as the “perfect couple”. She too won the Pride of Performance award from government of Pakistan.

She started her career through television commercials. She worked with many famous names including Shahid, Nadeem and also Waheed Murad, Ghulam Mohyedin and also with Muhammad Ali and even Sultan Rahi. Getting great success in Urdu films in Pakistan, she worked in more than a 100 in her film career.

Zeba Bakhtiar made her television debut with a PTV play named by, Anarkali, she made her big screen debut with the hit movie named by Henna in 1991, it was produced and directed by Randhir Kapoor in India. Her Pakistani film Sargam in 1995 won her the Nigar Award. She too gave excellent performances in movies like that of in Mohabbat Ki Arzoo, Stuntman and also in Jai Vikraanta, Muqadama, Chief Sahib, Qaid and Babu.
So, these are the top 5 classic Pakistani film actresses! 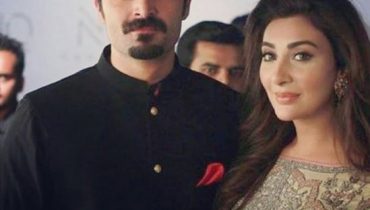 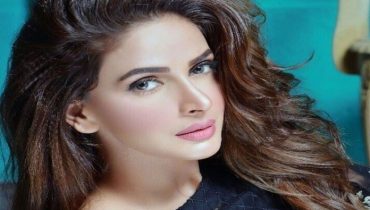