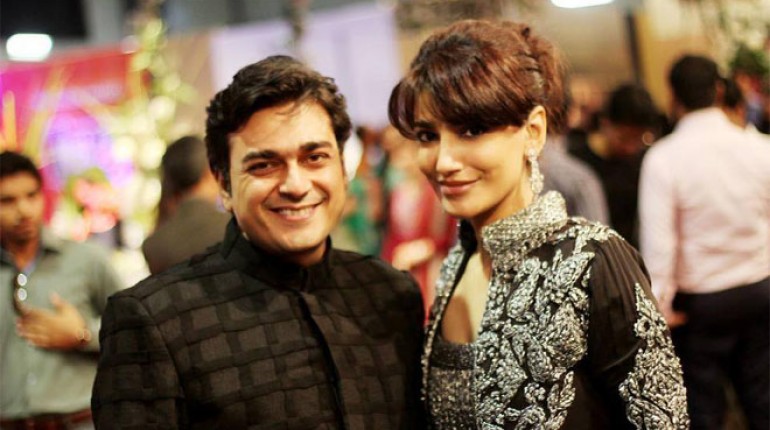 Are you in search of something interesting? Here is the list of Pakistani celebrity couples who transformed their on screen romance to real life romance. I hope that you will enjoy reading the post.

Nida Yasir got married to Yasir Nawaz in 2001. The couple is blessed with one daughter and two sons. Both of them started their own drama serial “Nadaaniyan” and the drama recieved massive ratings. Currently, Yasir Nawaz is a top director of Pakistan while Nida Yasir is the leading morning show host.

Both of them belong to showbiz and are the most popular names in Pakistan.

Afzal Khan and Sahiba worked in some Pakistani films together. There were the most shinning and popular stars of their time. No one knew that their on screen love will soon be transformed into a real life romance. Both of them got married and now they are among the adorable couples of the industry. They have two boys.

Ayeza Khan and Danish Taimoor’s wedding went viral on social media. It was the first ever wedding in the showbiz of Pakistan which received massive rating and views. These two drama celebrities changed their on screen chemistry to a real life wedding.

Both of them appeared together in drama serial “Tanhaiyaan Naye Silsile”. After this drama serial, both of them got in true love with each other and finally they got married. The couple is blessed with a baby girl. See Baby Pictures Of Syra and Shehroze

Sunita Marshal is the top Christian model/actress of Pakistan and Hassan Ahmed is a Muslim model/actor. Both of them belong to different religions but this couple proved that love has no boundaries. Sunita and Hassan tied knot in 2009 and they have two kids.

Sarwat Gillani and Fahad Mirza were cousins in their real life. But now they are husband and wife. They tied knot last year in August. You will soon hear a good news about their newborn baby (Very Very Soon). See Sarwat Gillani Baby Shower

Famous actress and morning show host Sanam Baloch got in love with writer Abdullah Farhatullah. The couple has been married since a year.

Ali Saifna always remained open about his relationship with Hira Tareen. Both of them are the lush couples of the industry and it’s a perfect jodi.

Azfar Ali was previously married to Salma Ali and that was a love marriage. But unfortunately, this marriage came to an end with a ‘divorce’. Azfar Ali is now married to the gorgeous actor Naveen Waqar.

Mohib and Amna are two brilliant celebrities of the showbiz. Both of them have worked hard to make a good position in the industry. The couple got married in 2005. 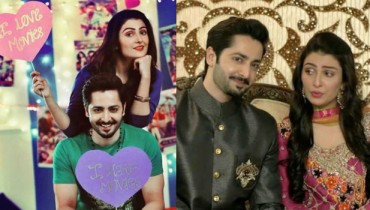 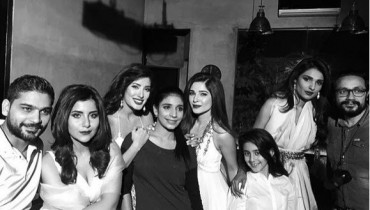