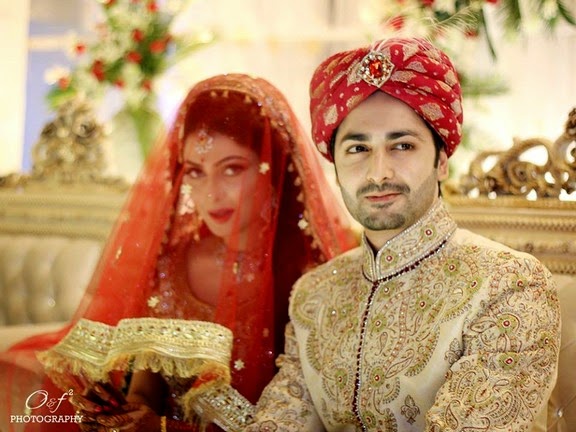 Ayeza Khan is one of the most talented actresses and models of Pakistan. She is a beautiful and highly captivating beautiful. Ayeza has given a lot of hit tv series to her fans so far. As an actress, she has done versatile roles in all of her dramas. She is not only good looking but also very impressive and talented.

A Little about Ayeza’s Life

Ayeza was born on January 15, 1991 in Karachi. Her real name is Kinza Khan but she changed her name. This adorable actress was only of 16 years when she started her career as a model. Soon, Ayeza started getting offers from television shows. The producers and directors were highly interested to cast her in their shows and that was the time of Ayeza’s successful acting career.

Ayeza and Her Gorgeous Personality

It is totally true that Ayeza is extremely pretty. With her long black hairs, slim figure, and dazzling personality, Ayeza is every eye loving. This beauty diva joined Pakistan television industry during 2008. She got the chance to work in the dramas for a couple of years only, because her wedding with Danish, the outstanding actor of Pakistani television, made her stop from further working in the shows.

In August 2014, Ayeza married an actor Danish Taimoor. The two remained in love relationship for several years. Being one of the most notable actresses of Pakistan, Ayeza was not to leave the showbiz very soon. But she said this industry ‘goodbye’ due to the reason that Danish and his family weren’t agree with Ayeza to work in the dramas after their marriage. They wanted this gorgeous actress to fully focus on her marital life and she should manage the household only. 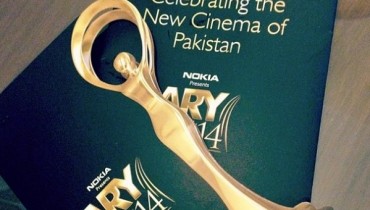 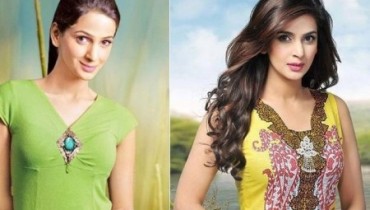