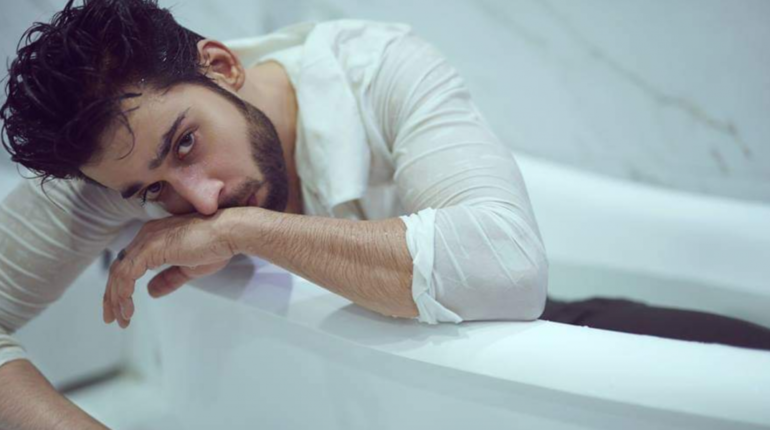 Bilal Abbas Khan has made himself one of the versatile and best actors of the entertainment world with his strong acting skills. He had already won so many hearts with the drama Rung Reza but now he is made himself promising with his acting appearances in Cheekh and baala. There are some interesting and unknown facts you did not know about bilal Abbas Khan:

He plays cricket amazingly. He loves playing cricket in his past time. It is his biggest passion.  He is a big fan of watching binge-watching movies. He can spend so many hours in front of Netflix and Chill the whole day. He is a complete movie person.

He is a complete gym person too. He makes sure that he did not miss a gym even one single day.  He is a complete introvert person. He love to stay in his world of own creation all the time. He make lesser friends but good friends.

He has done his early education in army hostel school system. His father wanted him to join army but he made his way into acting. While in army school he used to take part in theater shows. He is a big fan of video games. 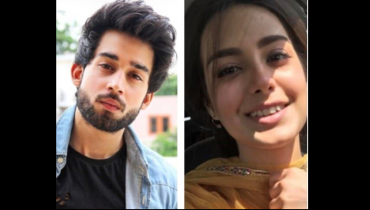 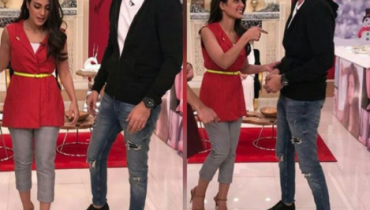