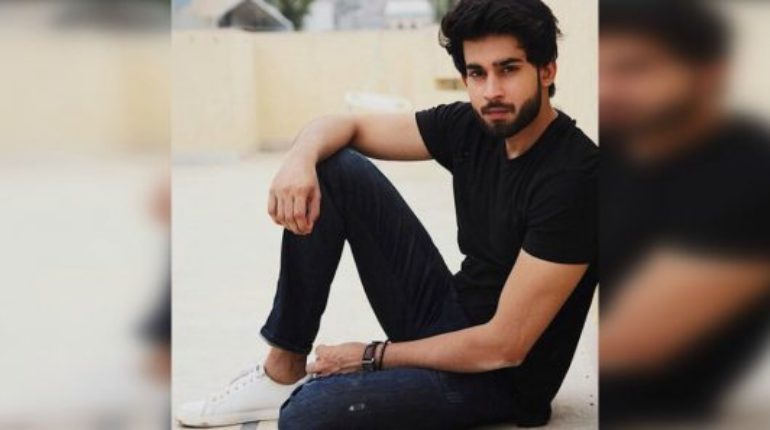 While talking about the role, the actor stated that, “I would prefer not to continue away as in doing comparable characters and with each undertaking test myself as a performing artist. “Laal” is completely taken as the role of a person who is much fierce and is all the time ready to serve his life for the nation. The character is about the Maritime officer where Bilal Abbas will be showing his amazing performance. He is for the first time will be seen in the officer role as the Navy and his fans are excited much to catch him. 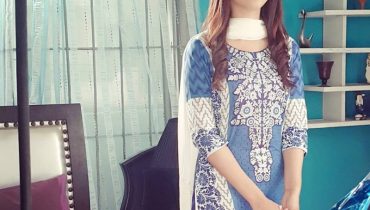 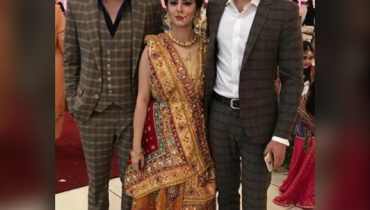