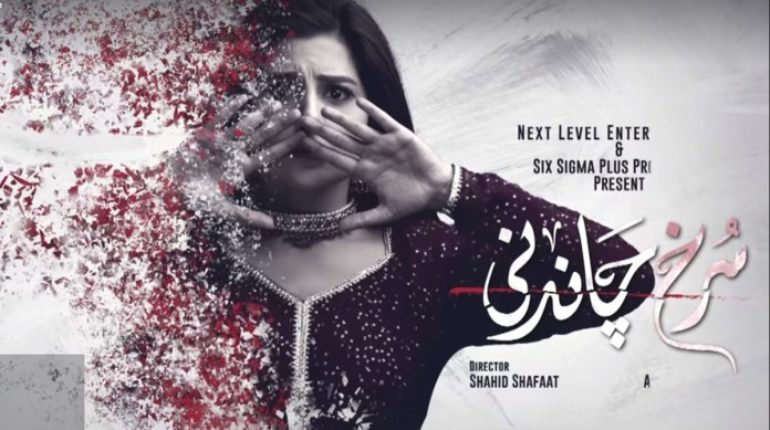 Did you catch the teaser of amazing Surkh Chandni? Well if not then watch it now because this serial would be putting your into the harsh reality of the society in terms of acid attacks.

In the main cast of the drama we have the names of Sohai Ali Abro-Osman Khalid Butt starrer drama which also has Asad Siddiqui, Mansha Pasha, and Hasan Ahmed in important roles. The drama story is all about an acid-attack survivor. The teaser of the drama has already made it to be the main talk of the media headlines.

Check out the teaser here:

Surkh Chandni’s release date has not been announced yet but it is safe to assume that the drama will go on-air on Ary Digital after Eid. The drama is written by Asma Nabeel and is produced by Sana Shanawaz and Samina Humayun Saeed under Next Level Entertainment and Six Sigma Plus, while it is directed by Shahid Shafaat.

This is for the first time that Osama and Soha are sharing screen space together. It is after so long time that soha has made her way back to the screen and dramas.  We are sure it will win the audience hearts. 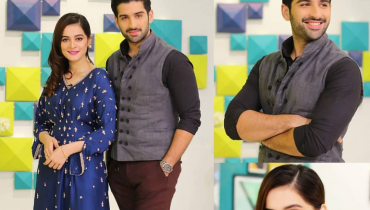 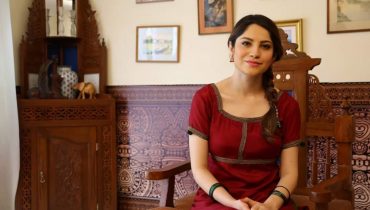