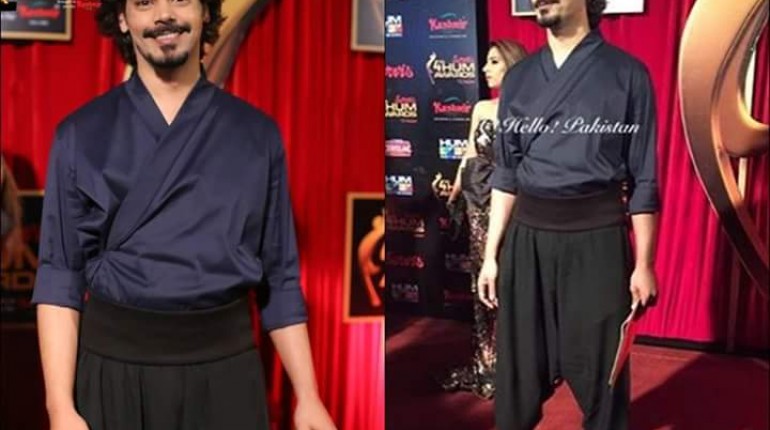 A celebrity is always in the spotlight. their talking,walking, behavior even their sense of dressing is also observed. here we will see some worst dressing of celebrities at the 4th HumTv Awards.

An award function is the biggest on-air screen show which depicts the efforts of the celebrities. many waits for such award nights to be held. its a celebrity’s responsibility to prepare well for this day. they should dress well and not disappoint their fans and followers by cheap dressings. lets have a look:

both Urwa and Mawra have been in news lately for some rumors or other. be it Mawra’s acting in a bollywood movie or her disrespecting Senior artists, when the sisters join the Pakistani Drama and entertainment industry, they were not so into news negatively. last night’s list of the worst dressing celebrities included their names on top. from the makeover to hairstyle and the outfits to accesories nothing suits them. the dress was looking more of a little baby girl with all the toys and cartoons.