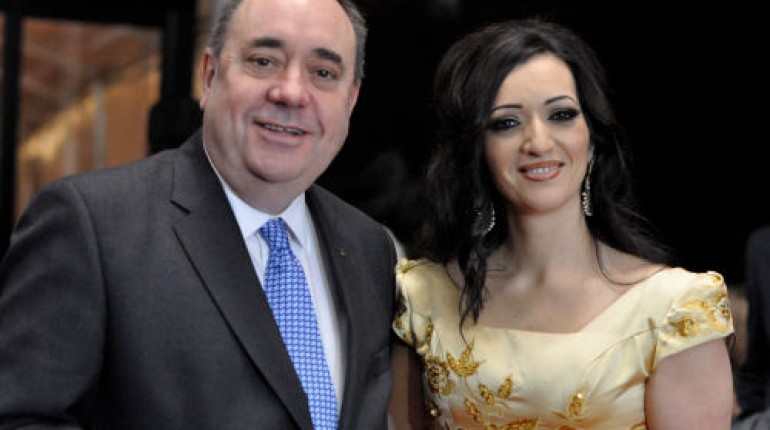 Tasmina Sheikh is one of the most talented and beautiful tv actresses of Pakistan.

Previous Pakistani TV on-screen character Tasmina Ahmed-Sheikh is now residing in Scotland. According to news, she is currently a Scottish MP and has been the winner of over two electorates in Scotland in the 2015 UK elections. Tasmina Sheikh is Pakistani. She holds dual nationality and the lady is admired all over the world.

A little about Tasmina Sheikh

Tasmina Sheikh was born in 1970. After completing her graduation in law, this beautiful lady chose acing career and played good parts in numerous drama series. She was in the cast of Des Pardes, which led to a series of local modeling shoots, and also began her music career by bringing forth an album of which the song Aansoo sung by Ali Azmat.

Later on this lady began her legal career, and jumped into politics like he family. She is a partner at the Glasgow law firm Hamilton Burns, and has specialized in commercial conveyancing and private client works. She can speak English, French, Punjabi, and Urdu languages fluently.

Tasmina Ahmed-Sheikh has been an active member of the Scottish Conservative Party from the age of 10 and a member from 16. She has been chairperson of Edinburgh Central Young Conservatives and deputy spokeswoman for the party on women and family issues and equal opportunities. This lady was standing as an activist in Glasgow Govan in the 1999 Scottish Parliament election.

In 2000, she resigned from the Conservatives in response to William Hague’s “right wing” pronouncements on asylum seekers. She told to media that she has joined the Scottish National Party and is happy with her decision. All of the individuals there openly welcomed this lady as a ‘defector’.

In July 2012, she joined the Advisory Board of Yes Scotland. Later on in 2014, she became third candidate on the SNP’s list for the European Parliament election.

Recently in 2015 election, this lady was chosen in the Ochil and South Perthshire constituency, and received 46% of the vote as the SNP took the seat from Labour incumbent Gordon Banks.