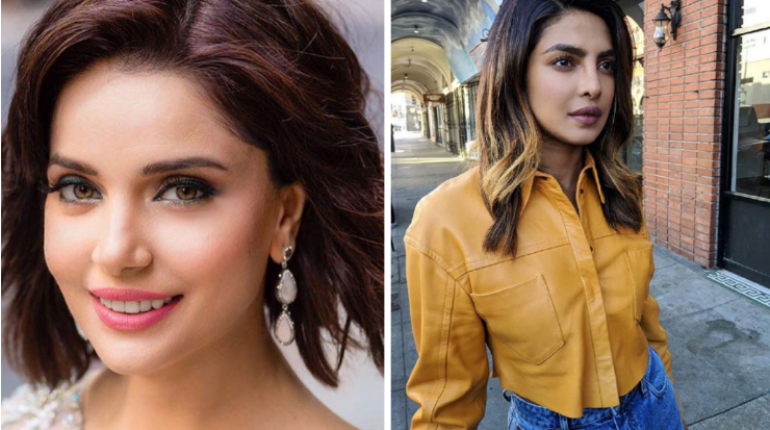 A couple of months back Priyanka Chopra being the Ambassador of the UN she passed an irresponsible statement on the war keeping in mind the uprising conflict conditions between India and Pakistan. On the basis of this statement, Armeena Rana  who has been representing Pakistan as the peace ambassador on the international platform, she hit back Priyanka Chopra for her words and requested to take her off from the post position of peace ambassador.

The story does not end up here! In view with the recent incident of New Zealand attack, Priyanka Chopra give away the statement that was in favor of the Muslim community and shown much respect and condolence toward them. Now it’s time for Armeena Rana to face the Indian fans of Priyanka Chopra who are targeting her from all the sides for questioning her integrity and statements.

Armeena Rana took to Twitter and shared in a tweet about how she has been attacked by the Indian community through different accounts! She wrote in words as:

She even shared some of the hard tweets from the social media followers for her:

Do you think attacking her back is a way of Indians to teach her a lesson? 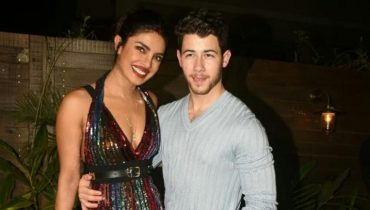 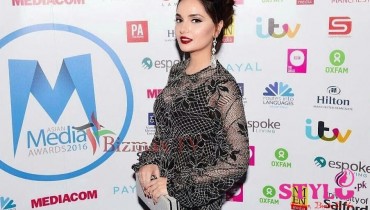