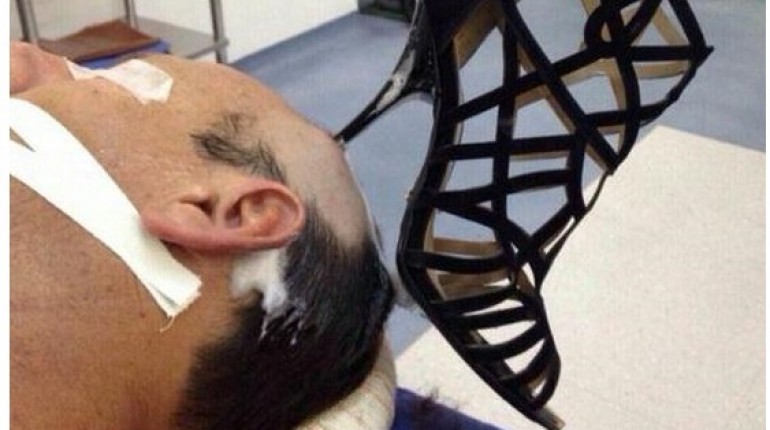 According to Al Wa’am website, the injury is related to a fight between the man and his wife where his wife beat him with her sandals and the heel got stuck into his head.

I dont mean to be trivial about domestic violence, but ahem ahem!

"Man hospitalized with a heel in his head!"http://t.co/gdZhYR9xWy

Saudi admitted to hospital with heel in his head – http://t.co/pQMY7dgZ88 – Nice shoe 🙂 pic.twitter.com/ZgtbuI3CTX

Breaking: Weapon of feminine wrath confirmed. Toll unknown yet.
Saudi admitted to hospital with heel in his head http://t.co/g103GFvI3c

Whatever you say about Saudi women, they have great tatse in shoes http://t.co/5Mdz07S4CL 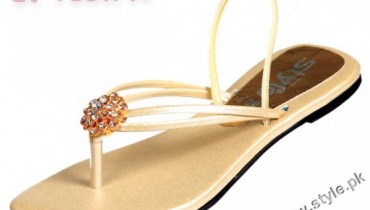 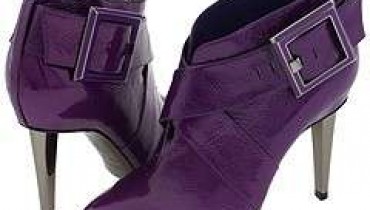