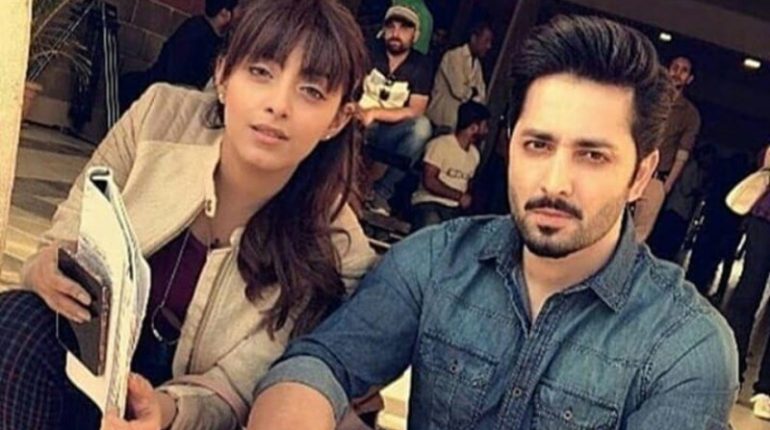 Having stolen everyone’s heart last year when she appeared in plays like Shiza and Badnaam Sanam Saeed proved she is a versatile actress, one we ought to watch out for. With 2018 having just begun, Sanam has already starred in mega projects including Ghar Titli Ka Par and now the lady is gearing up for another drama, one with a star studded cast. Starring alongside Danish Taimoor, Ushna Shah and Ali Abbas, Sanam Saeed will be appearing in the upcoming drama Ru Baru Tha Ishq. Sanam Chaudry Join The Cast Of Ru Baru Tha Ishq.  Directed by Furqan Khan, Sanam is playing a very interesting character in the play. “I am playing a lovely character called Ayaan, someone who is very gregarious and is involved with her best friend. The girl can do anything just to get him and her brother supports her in every aspect,” said Sanam.

We know that the drama has Danish Taimoor and Ali Abbas on board so who plays who was our next question to Sanam. “Ali Abbas plays the role of my brother while Danish Taimoor will essay the role of my best friend,” she revealed. Sanam Chaudry Join The Cast Of Ru Baru Tha Ishq.  With Ali Abbas having revealed to us how the play was about love and revenge, we were curious to know what made Sanam say yes to playing this very character and she revealed that Ayaan happened to be the most powerful character of the play.

With a great cast in Ru Baru Tha Ishq which also sees Danish Taimoor coming back to the small screen after appearing in movies, we are sure the audiences will love the play as what ever Sanam Chaudry has appeared in has been greatly appreciated. Sanam Chaudry Join The Cast Of Ru Baru Tha Ishq.

With her movie Jackpot opposite Noor Hassan all set to release this year we look forward to watching Sanam spread her magic on the small as well as on the big screen soon. 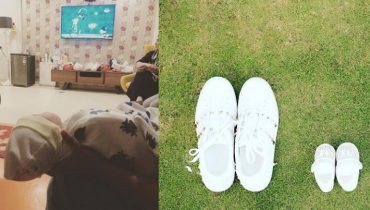 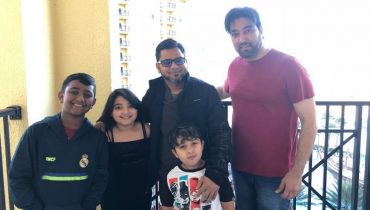