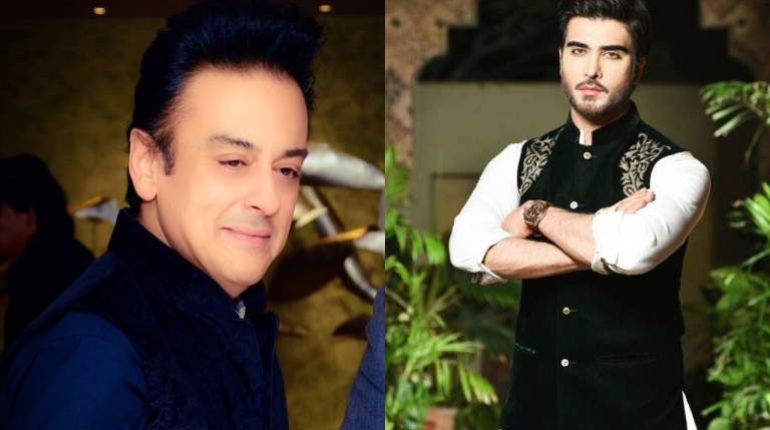 These days Imran Abbas is much against Adnan Sami statements for giving such a high support to the Indian nation and its army. Not just Adnan Sami, but even the whole nation is targeting Adnan Sami who being no rude and calling him as an agent of Indian nation.

Adnan Sami has been constantly sharing his affection and love for the Indian army and recently he made a tweet in the support of Army that pissed off Imran Abbas a lot. Adnan Sami tweeted in a way as below:

In return to this tweet, Imran Abbas outward a rude response that was somewhere a hard truth to accept as well.  This is what Imran Abbas has to stay about the tweet reply:

This war is not just between two nations, but the celebrities are also getting hugely involved in it as well. Do you think this is right? 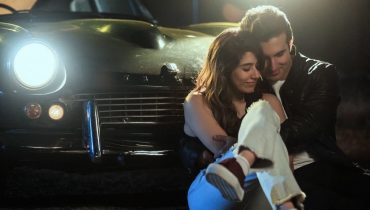 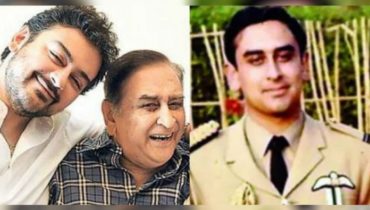