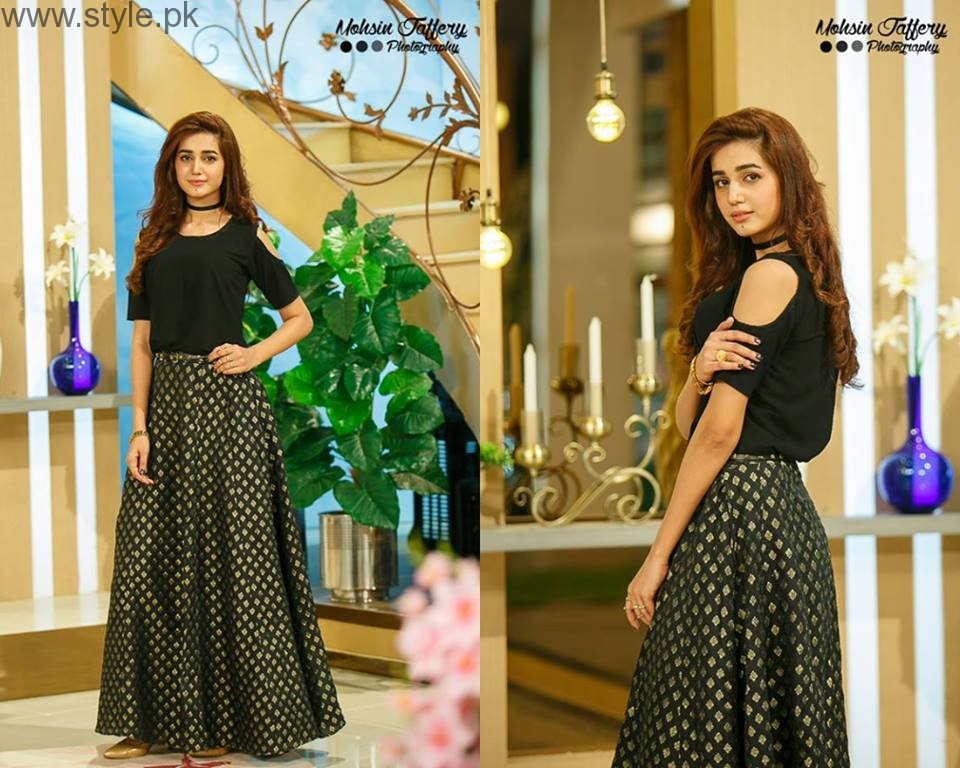 Anum Fayyaz is emerging Pakistani actress and model. She was born on 25th December, 1991. She is 24 years old. She has worked in many Pakistani dramas. She has played supporting roles as well as major roles. Her famous dramas include Intezaar, Mera Yahan Koi Nahi, Maa etc. Now a days, her drama is being on aired on GEO TV. She was invited in morning show ‘Ek Nayee Subha’ on A-plus. Here we have Recent Clicks of Anum Fayyaz from the morning show. Have a look. 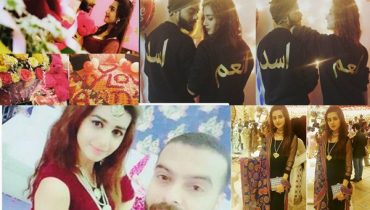 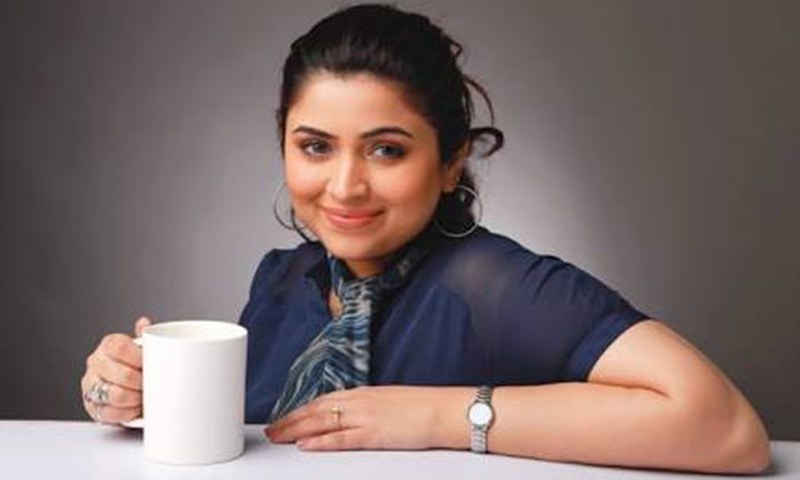