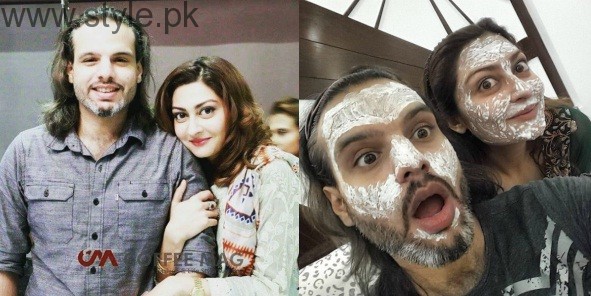 Well, Jana Malik needs no introduction. She is one of the most finest actors in the industry. She started her career when she was just 13, and her most famous drama serials include Aiteraaf, Bulandi, Dil Se Dil Tak, Topi Drama, Reizgar, Qissa Chaar Darvesh, Kis Din Mera Viyah Howay Ga, Ibn-e-Adam, and many others.

Latest Clicks Of Noman Javaid and Jana Malik After Marriage

Here we are going to share the recent clicks of the beautiful newly wed couple Noman Javaid and Jana Malik after marriage. The lovely couple tied the knot in the first week of September 2016, and their sudden wedding news surprised all of us. 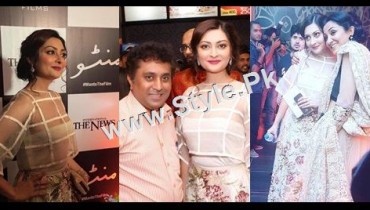 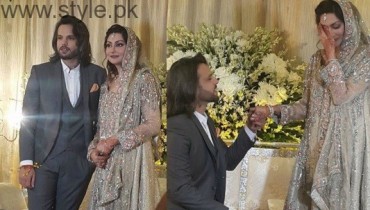