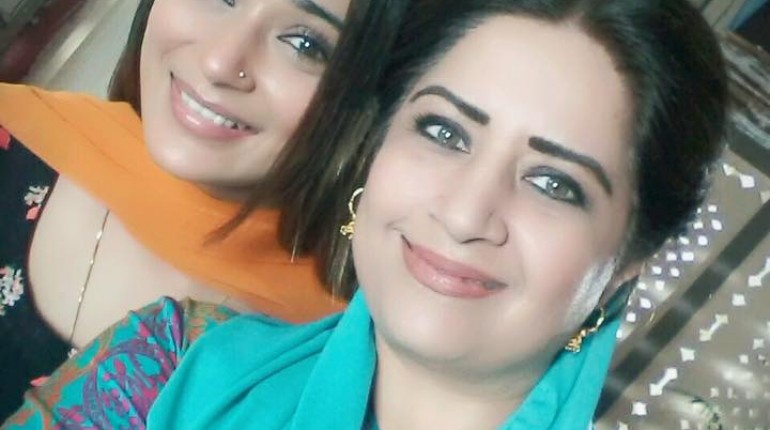 Sara Khan is renowned Indian actress and model. She was born in 1991. She is 25 years old. She is a Muslim. She got married to a Muslim actor Ali Merchant in reality show Big Boss 4 in 2010. But after two months of marriage they divorced each other in 2011. According to the couple’s close friends, they were paid 5 million Rs for their marriage by Colors Channel. But the channel denied this. Sara called this marriage a nightmare and Ali called thi marriage a biggest mistake.

Sara Khan has worked in her debut drama Bay Khudi opposite Pakistani actor Noor Hassan. The drama was initially entitled Yeh Kaisi Mohabbat Hai but its name was changed.

Actress Sara Khan has arrived Karachi. She is loving people of Pakistan. She has got great love from Pakistan. Her Chemistry with Noor Hassan s amazing. She has enjoyed a lot on the the sets with Noor Hassan. Now, Sara Khan is busy in shooting of another Pakistani drama Laikin on  A-Plus. Here we have a picture of Sara Khan on the set of her drama. Have a look.

Sara Khan is busy in shooting of another Pakistani drama Laikin 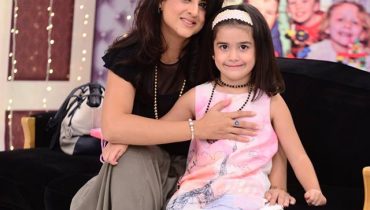 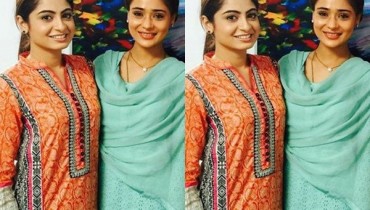