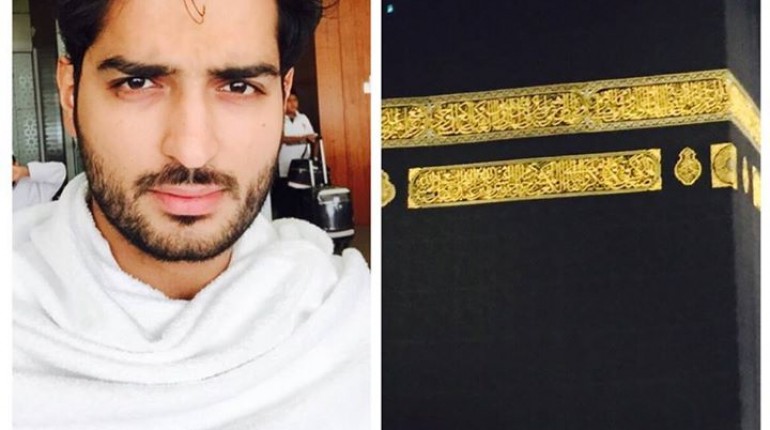 Omer shahzad is famous Pakistan’s model and actress. He was born on in Karachi. He had done MBA. He started his modeling career in 2011 from Bridal Couture week. He’s handsome and talented person. He has won hearts of people through his modeling and acting. His first drama was “Adhoori Aurat”. He mostly does negative roles. His famous dramas are Meray Humrahi, Choti Choti Khushiyan, Chor darwazay and Bahu Begam.

Recently Omer Shazad was spotted in Saudia Arabia performing Umrah. Omer Shahzad performed Umrah on 6th July 2015. He has posted his picture of Umrah on Instagram.

Have a look to Omer Shahzad’s pictrure at Kabbah. 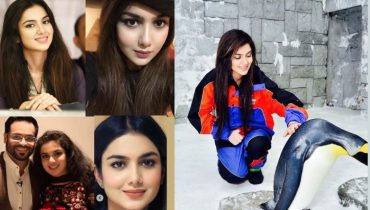 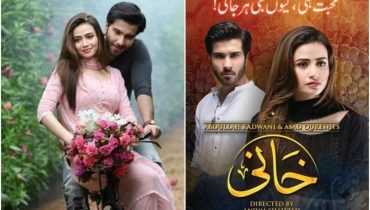