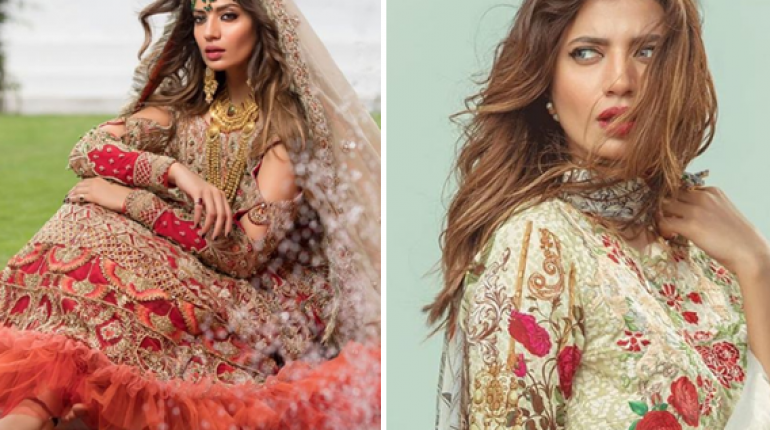 Internet is savage. People get the opportunity to say anything and everything on their social media. Celebrities encounter thousands of people everyday. With such a huge following not only comes love but also a lot of hate. It is easier for people to say wrong things about others on the Internet, things they can never say to their faces. Many a times celebrities all over the world have taken a hiatus from social media due to hate.

Rabia Butt Claps Back at Troll For Calling Her hands ‘Manly’

The recent celebrity who was targeted by a troll was model and actress Rabia Butt. A person called her hands “mardana” under a picture of herself she posted and yes, she was looking stunning in the said picture. Rabia however did not back down and clapped back with a savage response that shows how such trolling should be handled. Check out Rabia Butt’s classy response. Well that is definitely how you clap back at such trolls. 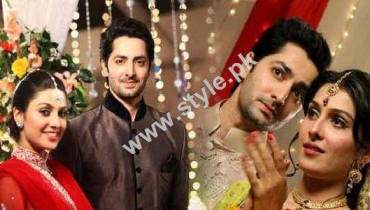 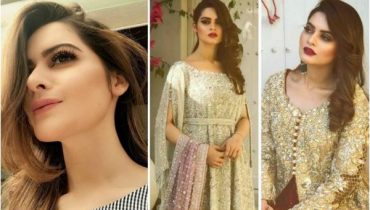