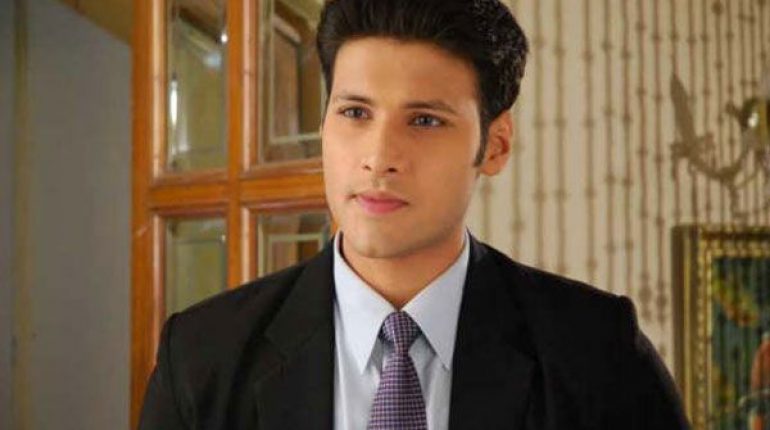 He is a renowned Pakistani actor who has not only worked in his motherland but also, in our neighboring country, India. In an interview with a local TV, the self-made actor deliberated the struggles he had to face in order to be where he is right now.

Every showbiz celebrity has a story on why he or she wanted to become an actor; depict different roles that people fall in love with. Here’s why Yasir Shah decided to join the field of acting

“I believe I was intended to become an actor. Prior to acting, I did many modeling shows in Pakistan and got my first major break in the popular Indian drama, Khwaish which was produced by Ekta Kapoor for Sony TV”.

A Lot Of Rejections In The Entertainment Business Yasir Shah

A Lot Of Rejections In The Entertainment Business Yasir Shah 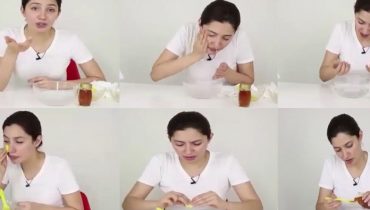 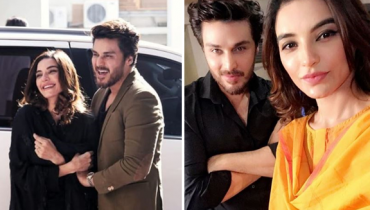