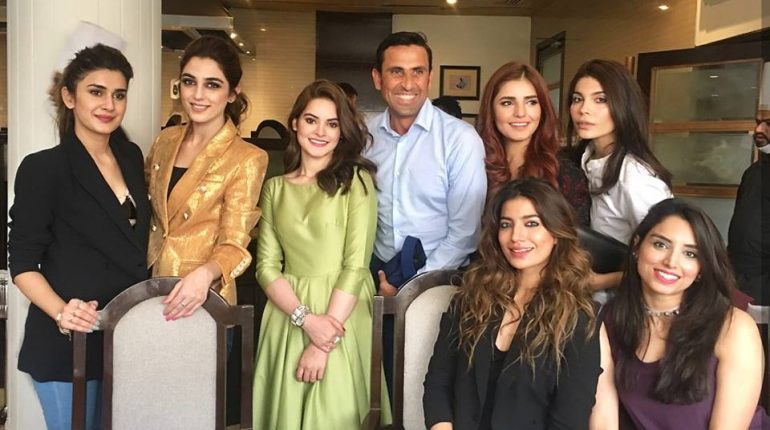 Younis Khan as one of the greatest batsmen in the Pakistani Cricket team. Younis Khan has a lot of accolades to his name. Like holding the record of the most runs and centuries scored by a Pakistani in Test cricket history, for instance. People Can’t Stopped Bashing This Picture Of Pakistani Celebrities.  He led Pakistan to their victory in the 2009 ICC World Twenty20, which was their first World Twenty20 title. Younis Khan also became the first Pakistani to accumulate a total of 10,000 runs.

In 2015, he bid farewell to the world of cricket, retiring from all forms. Ever since retiring he has remained largely out of the public eye. In the last year, there were some rumours and reports that he may possibly be coaching the Afghanistan Cricket Team. People Can’t Stopped Bashing This Picture Of Pakistani Celebrities. Well, our main man just resurfaced in full baller fashion with This picture.

Younis Khan is sandwiched between Pakistan’s most beautiful ladies at the unveiling ceremony of FIFA World Cup Trophy. There were many lollywood actresses like  Kubra Khan, Maya Ali, Minal Khan, Momina Mustehsan, Amna Babar, Rabia Butt and Zainab Abbas. People had their fun with the picture. Some just couldn’t get over Younis Khan’s smile. 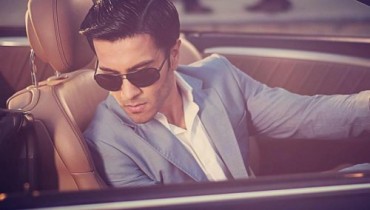 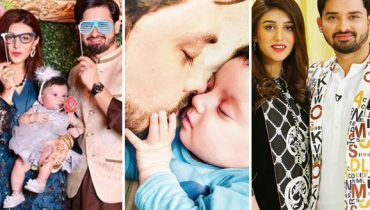