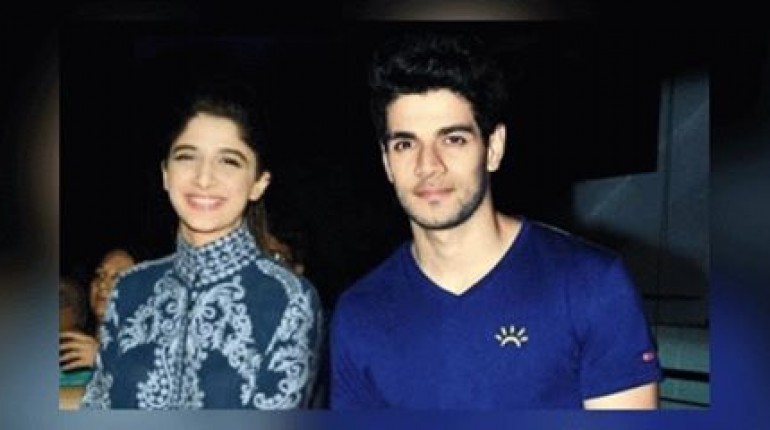 Mawra Hocane is famous Pakistani actress, model and VJ who has shown her talent both in Pakistan and India. Sooraj Pancholi is an Indian actress. 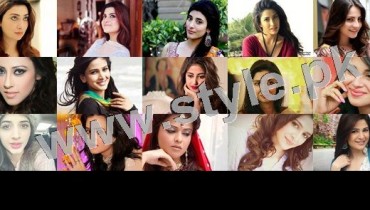 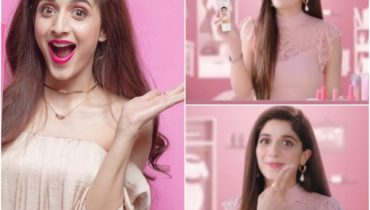