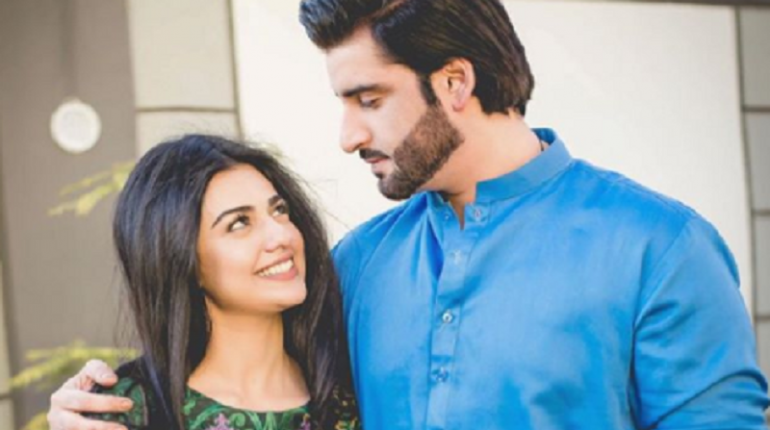 We earlier brought you the news about Sara Khan and Aagha Ali starring in a Sakina Samo directorial and now it seems the play is all set to go on air. Titled Mere Bewafa, the drama is all set to go on air on A Plus TV soon. Teasers of the play have started doing rounds on the channel and taking a guess from what we see, Mere Bewafa seems to be a drama very high on emotion. Sara is seen distraught while Aagha too is shown suffering from heart break. Mere Bewafa Teaser Run High On Emotions.  We’re yet to see the duo together to see how their onscreen chemistry appears. However, if sources are to be believed, Zhalay and Aagha will be seen playing a couple in Mere Bewafa. What role will Sara play and how will the two come together, is what we need to find out with the drama.

In an earlier conversation with us, Aagha mentioned that he would be playing a banker named Shahmeer while Sara Khan is all set to play an aggressive housewife named Azra. Mere Bewafa Teaser Run High On Emotions.  The handsome actor also mentioned how this play was one of his most emotional projects to date.

And from the looks of the teaser, it seems so. Besides Sara and Aagha, Mere Bewafa will also star Shagufta Ijaz , Zhalay Sarhadi and Madiha Rizvi in prominent roles. Air date for the drama is yet to arrive, however, it will be soon airing on A Plus, therefore stay tuned for more updates. 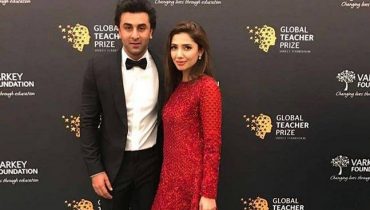 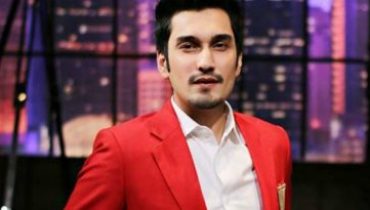