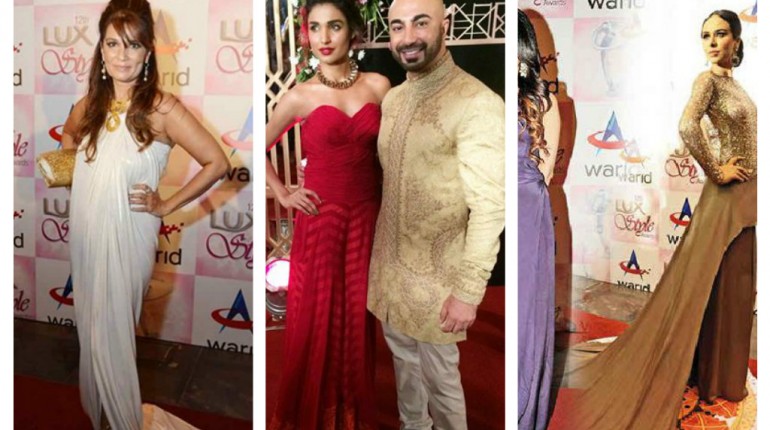 Why it is so that now all the Pakistani actresses wear western clothes in all the fashion shows, now we are seeing that all the Pakistani actresses have forgotten their culture, it now seen that they have totally forgotten their customs, mores and values. In the older day, these Pakistani actresses used to wear traditional kind of dressing line in all the fashion events as well as in all the fashion shows but we have been observing this that these actresses are now copying the western trends. According to some of the critics and analysts, it is also witnessed that these actresses and Pakistani models have this complexion, they have this complex that they will look prettier and catchy enough in the western dressing line, they have this misconception that people will not notice them if they will not be wearing eastern dresses, they have this wrong belief that people and the entire media will not be giving them attention if they will wear the traditional dresses.

It is such a wrong conception and it is such a wrong belief now. This kind of practise should instantly and right away be abolished, all the Pakistani actresses and all the Pakistani models should now making this conception that they will only look elegant and beautiful in their own cultural and traditional kind of dressing, they should now develop this belief that they can only look beautiful in their cultural outfits. 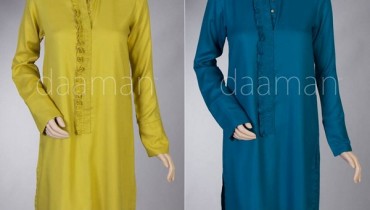 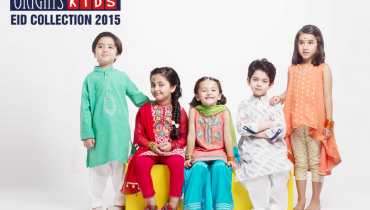