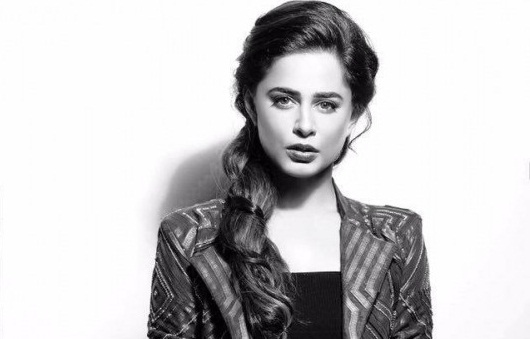 She has appeared in many famous Pakistani dramas like Mahi Ayega, Tum Mere Kya Ho, Ghum-e-Dil and Dastaan. She has also appeared in famous TVC of famous brands Orient, Ufone, Lipton and Telenor.

In her new Photoshoot Mehreen Raheel is looking beautiful, she has got a new look with her curly hair style and she is wearing a black dress which has a net at the top. In some pictures she is wearing a jacket, jeans and coat. She is looking amazing, her hairstyle is also pretty, from her head to toe she is looking gorgeous. 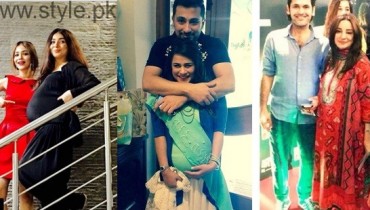 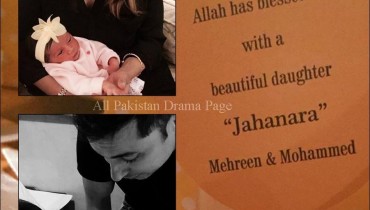