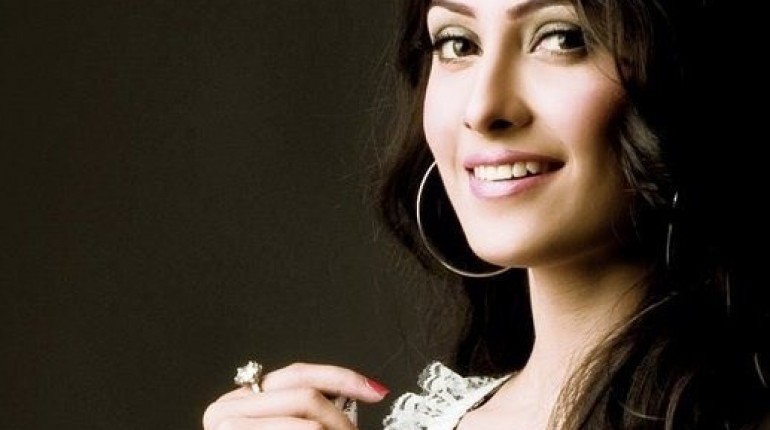 Pakistani industry has been periodically producing talents which are not only recognized in Pakistan but they have manage to make their place in the big whole world. Because of their work , and acting skills they have fan following through out the world. One best thing about these young talented models, actors and actress is that they do not limit them-self to one domain. In-fact they test depth of their talents by doing tele-films, dramas, commercials, music videos etc etc. And one of these new emerging young talent who has all the capabilities above is Ayeza Khan. She is considered to be among the leading stars of Pakistani Fashion, Television and Film Industry. Because of her responsible and honest attitude towards her work, she has become one of the most wanted and sort after model and actress.

Ayeza Khan, also spelled Aiza Khan was bron on January 15, 1990. Ayeza was born to a Muslim Family in the city of Light i.e. Karachi. She is till living in Karachi and it was from Karachi, where she started her career  This 23 year old model and actress has a very humble and down to earth disposition. She is well liked by almost every one in the Pakistani Television and Fashion Industry because of her caring and respectful attitude towards everyone. One major factor that attracts producers, directors and designer towards her is her sense of responsibility for her work, the honest and passion she has for her work.

Ayeza Khan is among those Pakistani models who despite starting their career at a very young age has gained fame and success is very little time. Ayesza started her career at the age of 16 as a model. She use to take part in almost any fashion event that use to take part in her school, college or university life. The first break through that she got was, when she took part in a Beauty Pageant in 2008, though she did not win that contest but it was because of that context that she was offered to do modeling. She has modeled for different Pakistani magazines. After one year of modeling she was offered a role in the drama Tum Jo Miley in 2009 aired on HUM TV, which despite being her debut drama became one of her greatest success.

Ayeza Khan as a Commercial Model

Ayza Khan as an Actress

As a Guest appearance 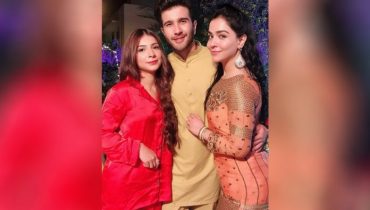 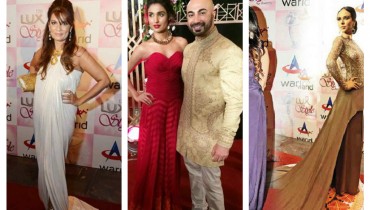