Home
|
Celebrity
|
Shaista Lodhi got married, who is groom? 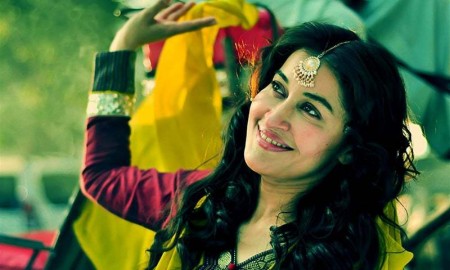 Dr. Shaista Lodhi who is famous anchor person and host seemed to have tied knot. But the Question is who is groom? Yet nobody knows about the groom.

Shaista tweeted a Quranic verse on twitter which shows that Shaista Lodhi got married. This post is of today means 30th june, 2015 which shows she got married recently. Shaista Lodhi also retweeted a post from a twitter page that gives news about her marriage.. All the fans of Shaista are curious about next groom. They are like “Who is groom?”

Shaista has not yet disclosed about the groom. She was previously Shaista Wahdi. She divorced her ex-Husband in 2012. And now in 2015, once again Shaista Lodhi got married. She has been hosting morning show on Geo TV. There’s also news that Shaista is coming back on television. She went to Dubai with her three kids because of showing some content in her show that was against religion. She has returned to Pakistan in the start of this month. Her brother Sahir Lodhi is still hosting a morning show “Subha Saveeray Sama k sath”.

We’ll update you about the further details of Shaista’s marriage. Keep visiting style.pk 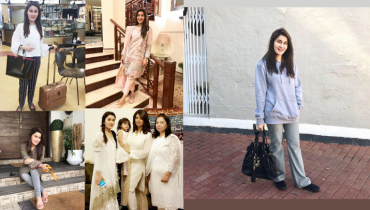 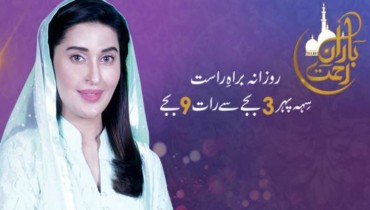