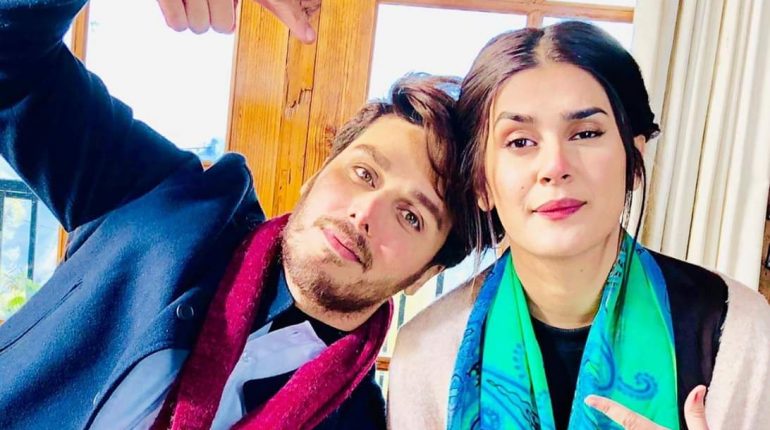 Ahsan Khan is a Pakistani film and television actor, host and performer. He appeared in the films Nikah, Billi, Kab Aao Gay, Ishq Khuda, Dil Mera Dharkan Teri and later moved on to television. He got incredible accomplishments by acting in films. This star has worked in numerous show serials on various channels with various parts.

Kubra Khan is undoubtedly one of those finest Pakistani actresses who got the huge sum of fame and success in just the least time period of the career. Kubra Khan joined the showbiz industry in 2010 as a model.  In the year 2014 she made the start of acting with the Pakistani film, Na Maloom Afraad. Then in 2015 she made her way to Bollywood with the film, Welcome 2 Karachi. 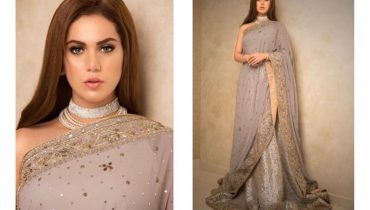 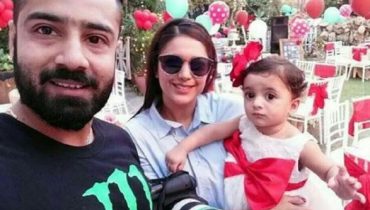