Over the years, several Pakistani celebrities crossed the border to gain fame in the neighboring country India. Only a few celebrities like Fawad Khan and Ali Zafar, were able to win the hearts of Indians while other Pak celebs were criticised badly!

So let’s have a look at some Pakistani actors who failed in Bollywood.

Pakistani Actors Who Failed In Bollywood

Imran Abbas started his Bollywood debut with movie “Creature 3D” and Bipasha Basu was the heroine of the movie. Unfortunately, the film did not gain much appreciation from audience and Imran Abbas failed to impress the Indian audience.

Now we will see Imran Abbas in his second Bollywood movie. This movie is based on a love story which would take viewer to 1800s.

Mikaal Zulfiqar started his Bollywood career in 2007 with Shoot on Sight and later in 2011 he appeared in U R My Jaan. His latest Bollywood movie is Baby which is an anti-Pakistan movie. This new film crossed Rs. 100 mark in Indian cinema but Mikaal Zulfiqar is criticised by Pakistani audience including famous Pakistani celebrities.

Despite good acting skills and dashing looks, Mikaal Zulfiqar is still unable to dig a perfect place for himself in B-Town.

Humayun Saeed is ruling the Pakistani showbiz industry but what about his Bollywood career? He played a negative role in Bollywood film Jashnn in 2009. Jashnn is among the worst and flopped films of Bollywood.

Senior actor Javed Sheikh has appeared in few Bollywood flicks like Om Shaanti Om and Jannat. Till then, we haven’t seen him in another Bollywood movie.

The most respectable and senior actor of the industry, Nadeem played a negative role in an Indian file named Door Desh. To this date, Nadeem Baig has not appeared in another Indian film. 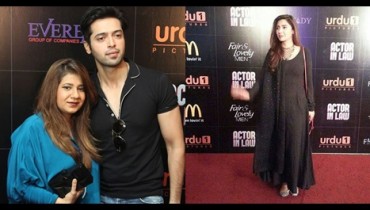 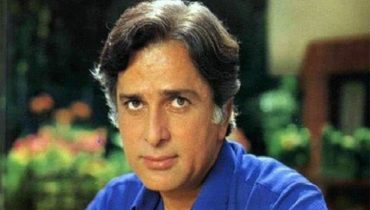