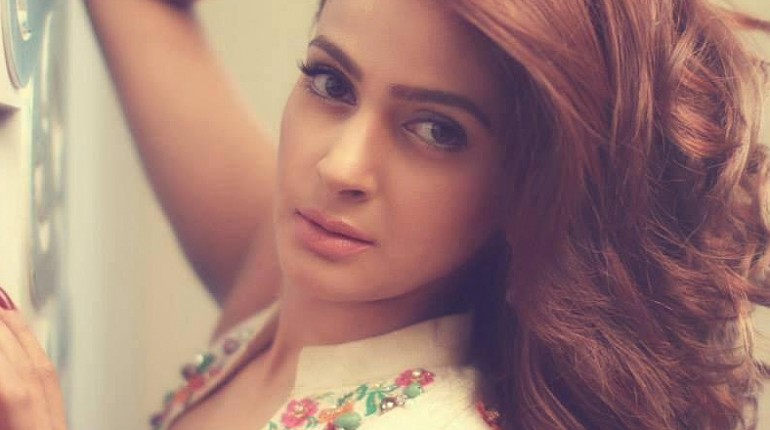 Shaan Shahid is the number one film actor of Pakistan. He is a very talented actor and has a huge fan following in Pakistan. Do you know that Shaan Shahid rejected a very important role in a Bollywood movie? He was asked by Aamir Khan to play the role of villain in famous film Ghajini. But Shaan Shahid refused. He said:

When Mikaal Zulfiqar debuted in Akshay Kumar’s anti-Pakistan film “Baby”, Mikaal Zulfiqar said on his social media account that he was intially offered the role in that movie but he turned down the offer.

The versatile artist and most expensive Pakistani actor, Faisal Qureshi has turned down some famous Bollywood movie offers. In an interview, he said:

“I got 2-3 offers from Bollywood but the scripts were against Pakistan and Muslims. I refused the offers because I don’t want to disappoint my loving fans.”

Do you know that how many offers did Saba Qamar got from Bollywood? She got four offers from the neighouring nation. The two most famous films that she rejected are:

In an interview with HSY at HUM TV’s show Tonite with HSY, Saba Qamar said:

“Celebrities should focus on Pakistani film industry. It does not makes sense to me to work with Emraan Hashmi or Randip Hoodha!”

The beautiful and cutest actor of the industry, Sanam Jang also rejected several Bollywood film offers. In an interview, she said:

Recently in an interview with Roznama Express, Sajal Ali said:

“If I can achieve the same level of popularity and fame in Pakistan, they why should I go to Bollywood?” 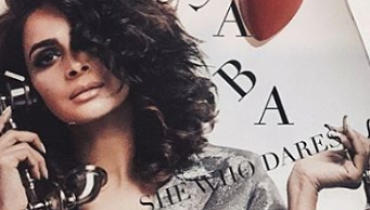 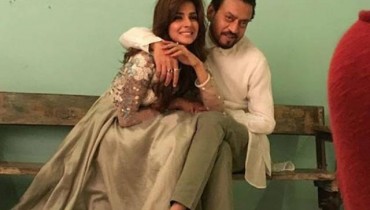